Maybank has no plan to sell its non-performing loans, says acting GCFO 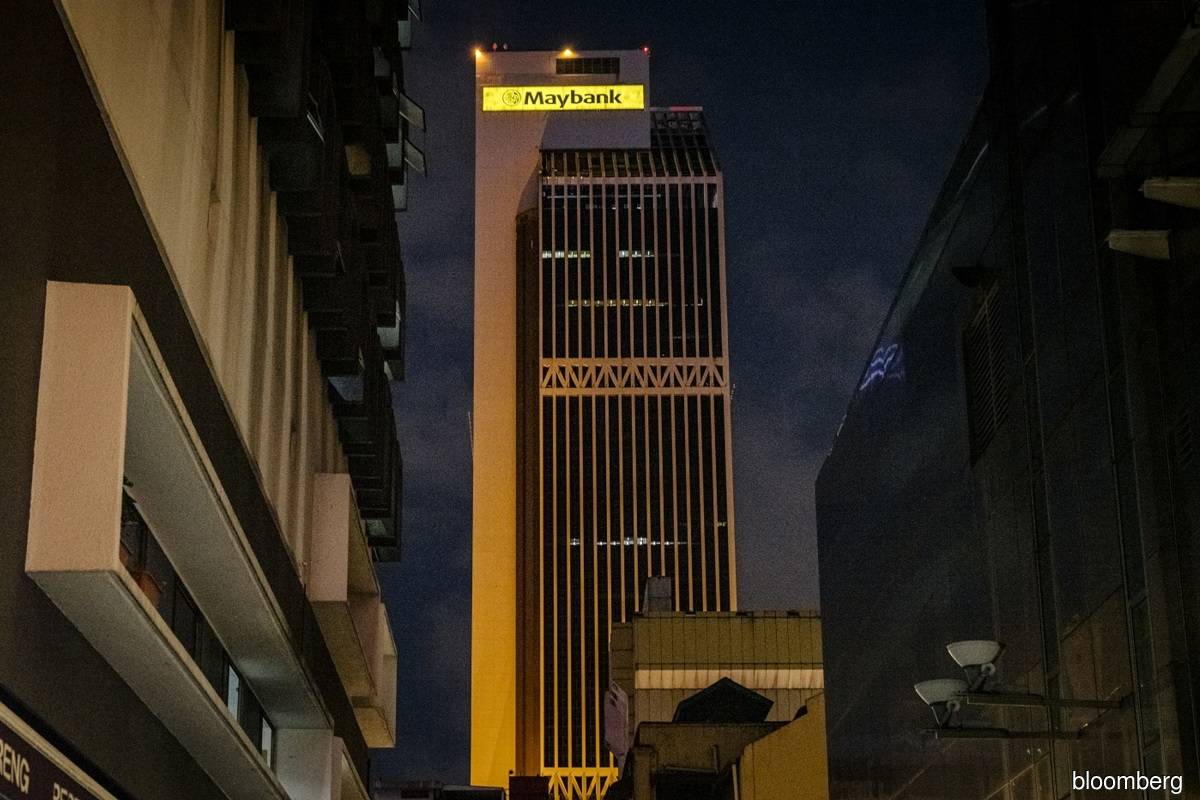 KUALA LUMPUR (Aug 26): Malayan Banking Bhd (Maybank) is not looking to sell a portion of its non-performing loans (NPLs), according to its acting group chief financial officer (GCFO), Khalijah Ismail.

Speaking in a virtual media briefing today, Khalijah highlighted that the group's gross NPL level currently stood at 1.92% as of June 2021, down from 2.03% reported in the same period last year.

"There are many ways on how best we can manage our NPLs, usually we will exhaust in terms of our efforts internally, how much we can improve by trying to work out with our customers and trying to recover (the loans) as much as possible.

"We believe that we will focus on those efforts first rather than interest in selling off our NPLs," she said.

Earlier, in May this year, The Edge quoting NPL-acquiring firms reported that Malaysian banks were showing interest in selling a portion of their NPLs to clean up their Covid-19-hit balance sheets, but it might only be in next year that transactions would materialise.

Aiqon Capital Group Sdn Bhd, the largest NPL-acquiring firm in Malaysia, told The Edge then that it expected an increase in NPL sales among some of the Malaysian banks following the pandemic.

Meanwhile, on the Maybank's projection on Malaysia's 2021 gross domestic product (GDP), its group president and chief executive officer Datuk Abdul Farid Alias reiterated the in-house stance in keeping its GDP growth forecast of 4.2%, much higher than Bank Negara Malaysia's forecast of 3% to 4%.

“The good thing about this is the vaccination plan, so I think as expected the government will open up economic activities gradually and this will help the economy grow for the remainder of the year," Farid said.

He added the banking group also expects the overnight policy rate to be maintained at 1.75% for the rest of the year and shared that the rate of growth of deposits has outpaced the growth of loans at the moment.

"That is understandable, as you know, companies are not spending on investments. On the retail side, we saw some growth on mortgages throughout the year and we saw growth for auto at least in the first quarter.

"However, unit trusts and credits have slowed down a bit. We also saw growth in our SME, partly due to our digital banking scheme," he highlighted.

Earlier today, Maybank reported that its net profit for the second quarter ended June 30, 2021 (2QFY21) more than doubled to RM1.96 billion from RM941.73 million reported previously, as loans continued to grow, net interest margin expanded from a more cost-effective funding mix and impairments came in lower than a year ago (2QFY20).

It also declared a first interim dividend of 28 sen per share to its shareholders.