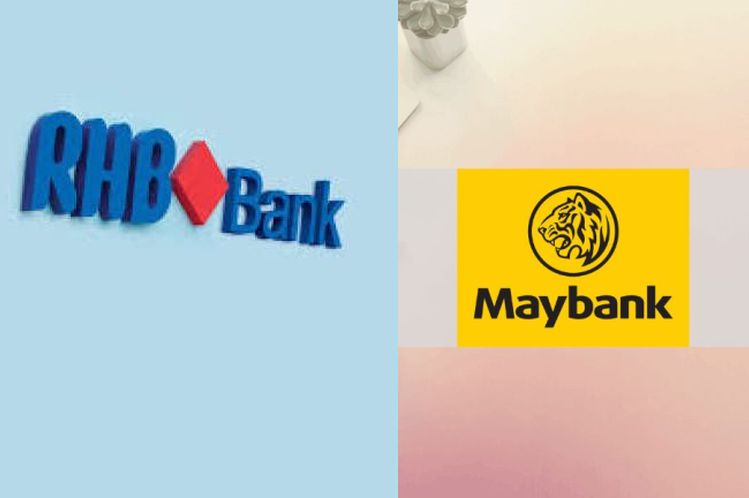 According to Bloomberg data, Maybank has US$350 million loan exposure to the Hong Kong-based cruise operator, which on Wednesday (Aug 19) announced that it has to suspend payments to all creditors to preserve as much cash as possible to sustain its operation.

The total loan exposure of US$350 million, or RM1.45 billion, consists of US$250 million unsecured loans. Analysts estimate the exposure to be about 26 to 29 basis points (bps) of Maybank’s gross loans.

At RHB, the banking group’s loan exposure to GENT HK is US$100 million, Bloomberg data shows. This is estimated to be equivalent to about 22 to 25 bps of the group’s gross loan portfolio.

Analysts opine that loan loss provision is inevitable for the two banking groups in view that GENT HK is currently in the rough waters as the COVID-19 pandemic has taken a heavy toll on the cruise industry.

Some of them said lenders may have to take a haircut under such circumstances. Another alternative that is usually explored for debt restructuring exercises, which involve borrowers that are cash-strapped, is converting debts into equities for instance in the form of irredeemable convertible loan stocks or irredeemable convertible preference shares.

Asia’s largest cruise operator announced to the Hong Kong Stock Exchange on Wednesday night that it is engaging with its creditors to restructure the debts while it temporarily suspends all payments to its financial creditors in order to preserve as much liquidity as possible.

“The company’s remaining available cash will be reserved to maintain critical services for the group’s operations,” said Gent HK in the announcement. “While the company will endeavor to negotiate a holistic debt restructuring solution for the current financial indebtedness of the group and continue to engage with interested parties identified by the funding advisors.”

GENT HK’s share price plunged 37% to an all-time low of HK$0.30 on Thursday after the announcement.