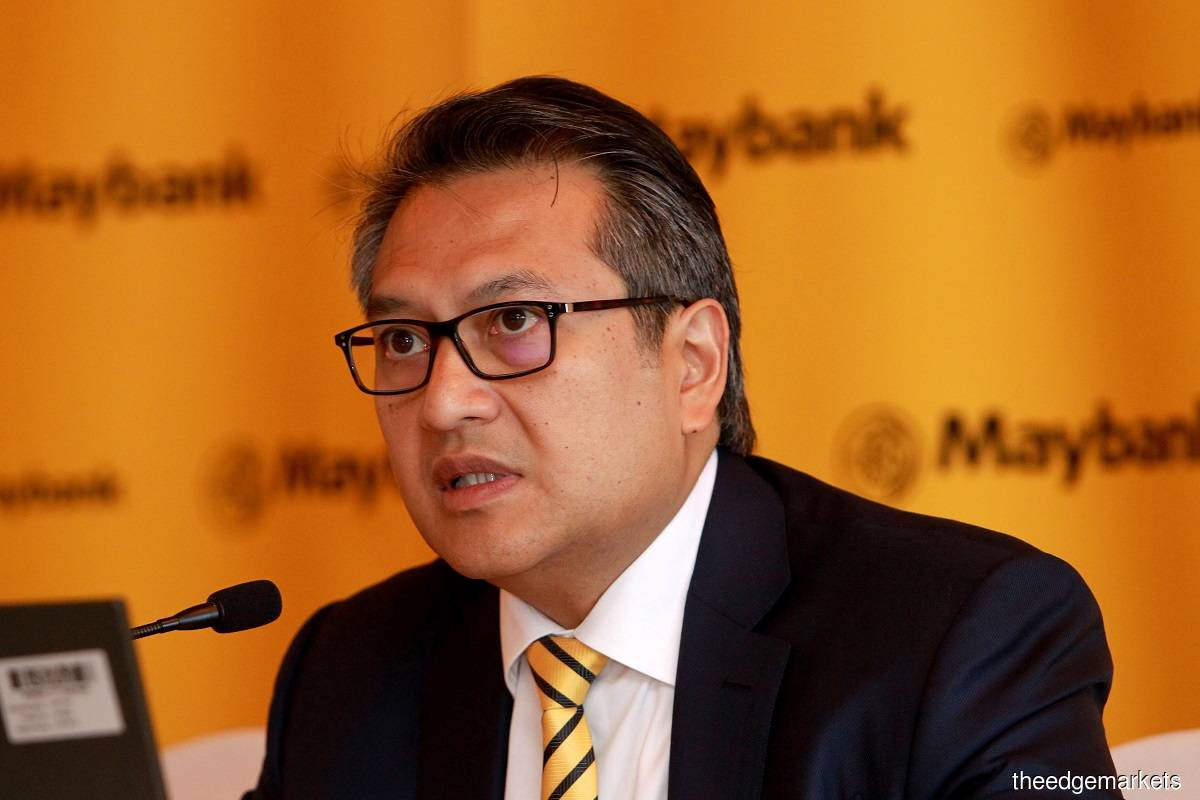 Amirul Feisal has conveyed that he is resigning to take up the position of managing director (MD) of a government linked company (GLC), added Maybank in a June 28 statement. He then joined Permodalan Nasional Bhd in September 2010, and was subsequently seconded to, and then appointed as group MD of Chemical Co of Malaysia in 2011.

He later rejoined Maybank as the group head, global banking in October 2014, following which he was appointed group CFO in July 2016.

Maybank president and chief executive officer Datuk Abdul Farid Alias said that Amirul Feisal has been an integral member of the Maybank Group Executive Committee, and also served as chairman of the Group Management Credit Committee, as well as director of Maybank Ageas Holdings Bhd and Etiqa International Holdings Sdn Bhd, among others.

"The board and management of Maybank thank him for his contributions to, and leadership in the group and wish him all the best in his future endeavours," Abdul Farid added.

In the statement, Maybank also noted that it has commenced the process of identifying and selecting a new group CFO, in line with its existing succession plan, and will make the necessary announcement when a decision has been made.

In the interim, the banking group has appointed Khalijah Ismail, the current group financial controller, as acting group CFO to oversee the group finance functions.

It added that Khalijah joined Maybank in 1991 and has extensive experience having served in various lead roles within the group including treasury operations, corporate and investment banking and international operations, as well as managing group-wide transformation programmes for the bank.