Maybank foreign shareholding down at 16.64%; CIMB up 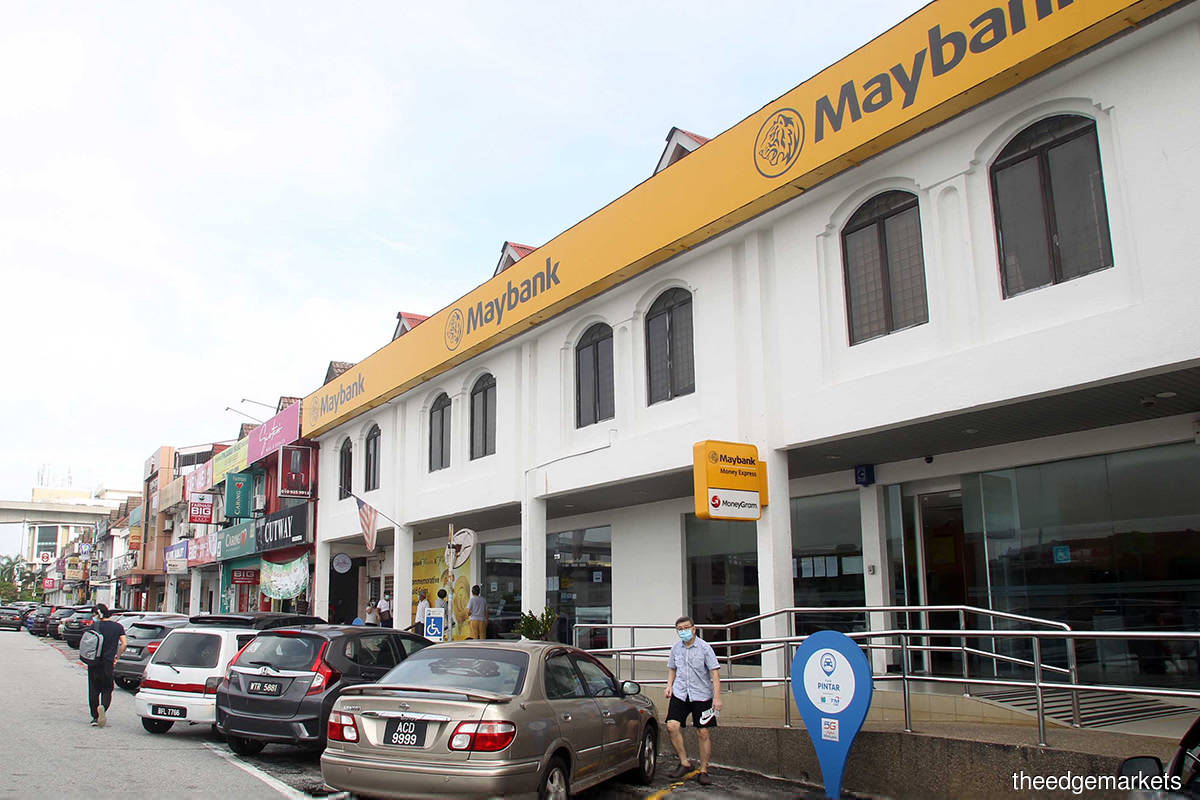 Meanwhile, CIMB Group Holdings Bhd said on its website that the financial services provider’s foreign shareholding had increased to 20.7% as of March 2021 from 20.6% as of February 2021.

As of January 2021, CIMB’s foreign shareholding stood at 20.7%, the group said previously.

On the other hand, Hong Leong Bank Bhd’s (HLB) foreign shareholding fell in quarterly terms, according to the group’s filings with Bursa Malaysia.

Overall, Maybank has 11.24 billion issued shares, while the numbers of issued shares of CIMB and HLB stand at 9.92 billion and 2.17 billion respectively.

On Bursa today, Maybank's share price was unchanged at RM8.31 at 11.18am, with a market capitalisation of about RM93.4 billion. Maybank is Malaysia’s most valuable listed group.