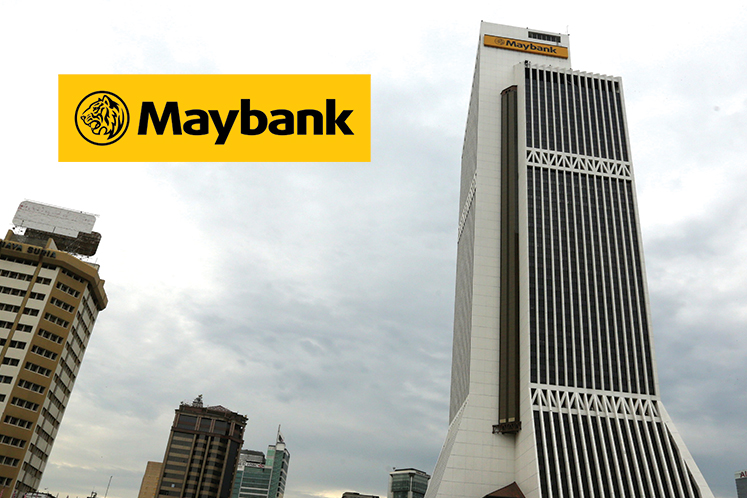 Speaking at a virtual press conference, he noted that Maybank will also mitigate the potential impact from other segments.

On the home front, Farid said more than 70% of Maybank’s loan book is currently under moratorium, relief or rescheduling and restructuring programmes.

“For the SME segment, around 88% of our SME outstanding loans are under the six-month moratorium,” he added.

“Maybank has approved up to RM2.1 billion of BNM’s Special Relief Fund (SRF) aimed at providing funding assistance, which is a 77% approval rate from applications we have received,” said Farid,

According to him, the bank’s total financing to SMEs, including those under the SRF, for the first five months of the year stands at RM4.9 billion, which is an 85% approval rate.

In Singapore, Maybank was seeing a gradual take-up of the moratorium and relief programmes made available and have engaged over 2,300 Retail SME and Business Banking customers, said Farid.

Meanwhile, Maybank Indonesia has engaged almost all its non-retail debtors including 80 corporate customers and 7,700 Community Financial Services non-retail customers to assess their business conditions and proactively engage them on restructuring, where needed, he added.

There are also other relief programmes that the bank has extended to its consumers in various markets, including credit card relief assistance plans, insurance premium payment deferral options and waivers offered for using online platforms such as for interbank ATM or SST cash withdrawals, said Farid.

Moreover, Farid highlighted that other priorities for 2020 include pursuing income-related leads through selective loan expansion in line with the group’s risk appetite, non-interest income growth through its investment and trading portfolio as well as debt capital market deals, in addition to prioritising CASA growth as a cheaper funding source to mitigate NIM compression.