Maybank cuts base rate to 1.75% from 2% following OPR revision 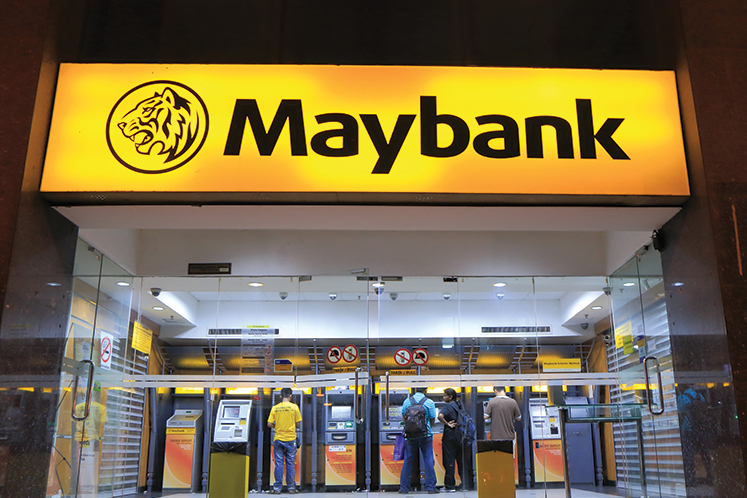 This follows Bank Negara Malaysia’s move today to reduce its Overnight Policy Rate (OPR) by 25 bps to a record low of 1.75%. The central bank has made four OPR cuts totalling 125 bps so far this year.