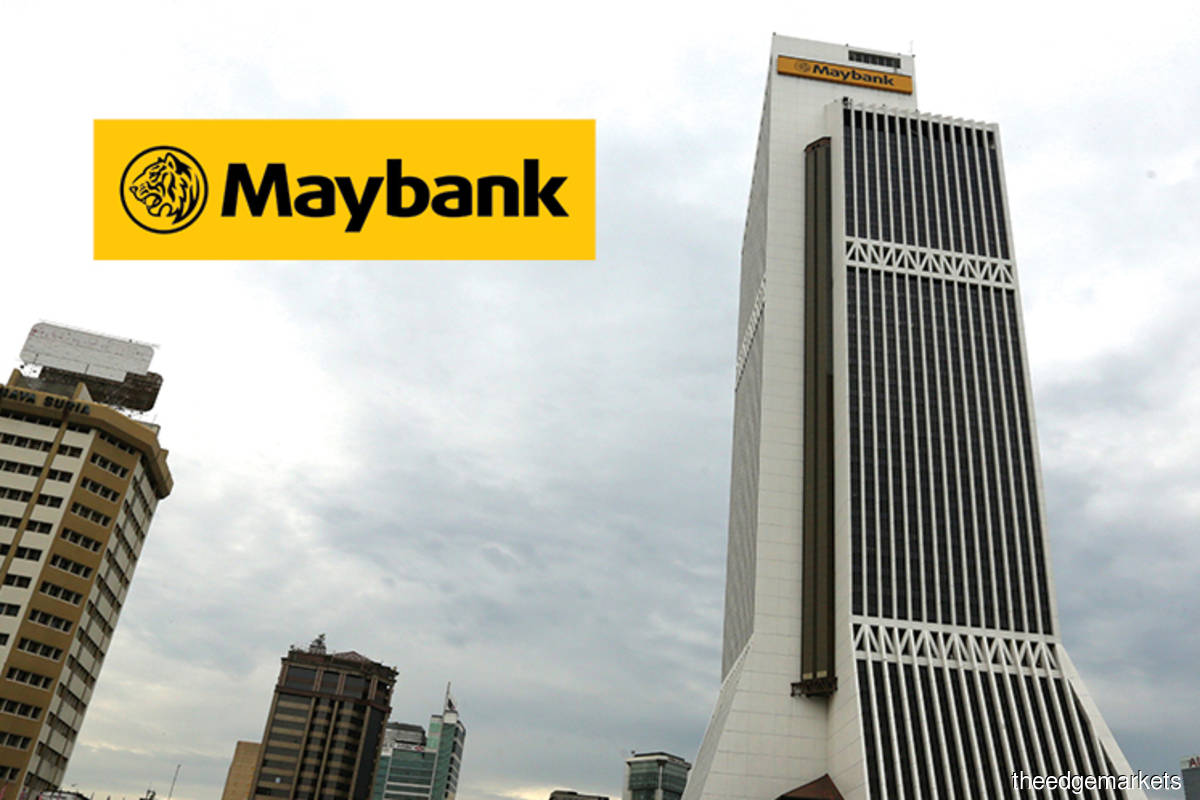 "Maybank Kim Eng would like to clarify that this was only a proposed bond issuance, which the company did not proceed with, as it had secured a more cost-effective source of funding,” Maybank Kim Eng Group said in an emailed reply to queries by the theedgemarkets.com earlier today.

"Fitch is withdrawing the rating on the proposed subordinated debt as the issuance has been cancelled,” Fitch analysts wrote in the note, without specifying reasons behind the cancellation.

According to Maybank’s website, Maybank Kim Eng Securities (Thailand) Plc is an indirect 83.5%-owned subsidiary of Maybank, which is Malaysia’s most valuable-listed group.

Maybank has 11.24 billion issued shares, according to the group’s latest quarterly financial report.