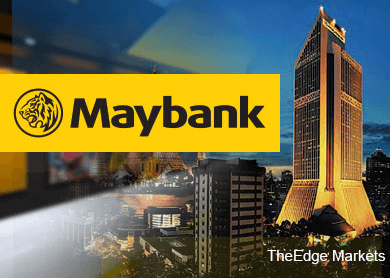 Net insurance premiums from its conventional and Islamic insurance subsidiaries increased to RM1.02 billion, according to the group.

"The increase was mitigated by a decrease in marketing expenses of RM34.3 million,” Maybank said.

Maybank plans to reward shareholders with a dividend of 33 sen a share for 4QFY14, bringing full-year dividends to 57 sen.

The stock had declined 1% this year, underperforming the FBM KLCI's 3% rise.