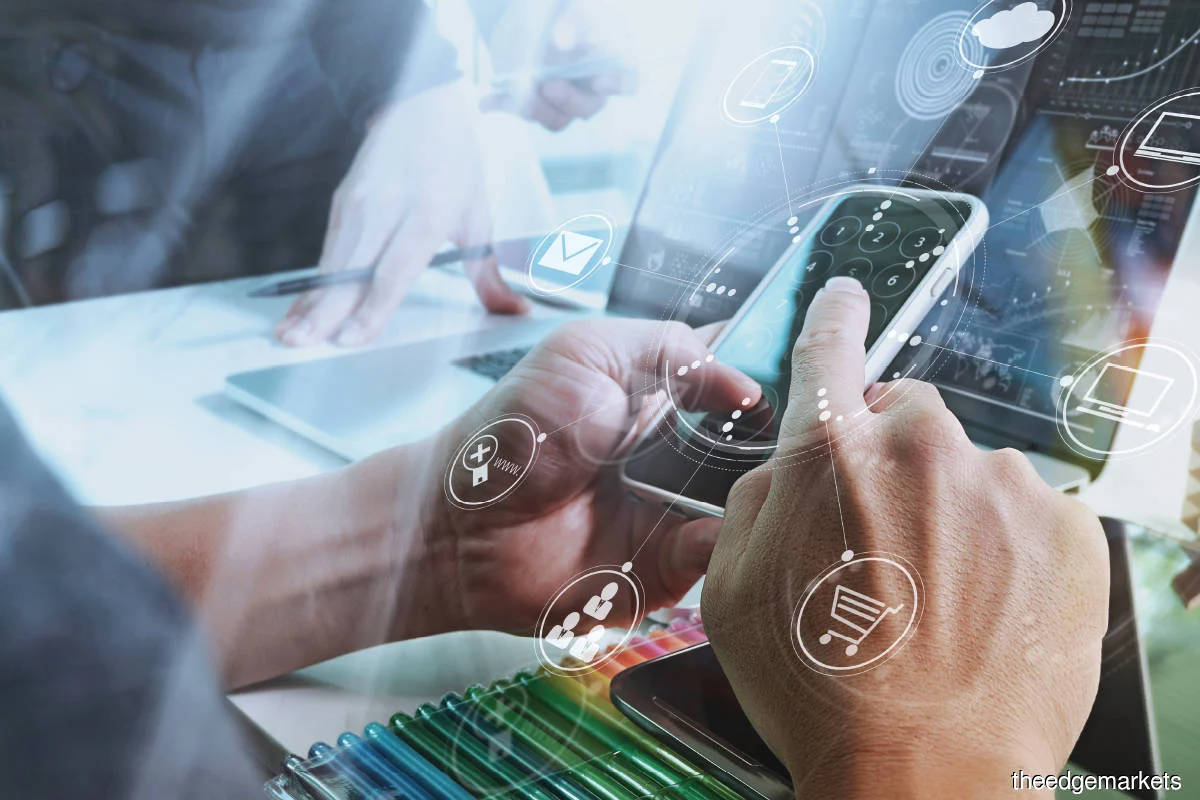 EVER since the initiative was announced by the prime minister last month, there has been a lot of debate over the pros and cons of the government-owned 5G infrastructure, to be housed under Digital Nasional Bhd.

We too contributed our two cents’ worth in a previous article (“5G infrastructure — the bottom line”, The Edge Malaysia, Issue 1360, March 8, 2021), in which we explained in detail why a shared infrastructure is the best option for the country and consumers.

The telcos, understandably, are fearful of any major change that will upend the status quo in the industry. But we believe a common infrastructure will be good for them over the medium to longer term.

The loss of ownership of spectrum assets, which the telcos had been counting on getting at practically no cost, must be painful — especially since the spectrum would be their most valuable assets. It is what differentiates a mobile network operator (MNO, such as Maxis, Digi, Celcom and U Mobile) from a mobile virtual network operator (MVNO, such as XoX, Tune Talk, RedOne, Altel and Buzzme). And let us be honest: It is a highly effective barrier to entry.

Equal access to a common 5G infrastructure suggests a significantly more level playing field for all players. This could attract new players to the market — and, if so, the existing telcos will see more intense competition. We have said before that such a landscape would result in telcos focusing more on innovation, quality of services and customer experience, all of which would ultimately benefit consumers.

We can see, however, how the incumbents would perceive this as being unfair. After all, they have spent years — and billions of ringgit — building up their networks and franchises. Let us not forget, though, that all of these were built on the back of spectrums (which are very valuable and scarce resources belonging to the country and the people) that were previously awarded to the telcos at a very, very low cost.

But putting this argument aside, the latest turn of events would have created a certain level of disappointment in terms of market expectations. Telcos have been talking up plans to roll out the next generation of mobile services for some time, as a natural progression of their existing platforms. Indeed, 5G spectrums were given out to five companies in mid-2020, before they were revoked.

Thus, it is completely understandable why telcos worry that this loss of 5G spectrums will hurt their underlying valuations and destroy shareholder value. One might even go as far as to postulate that it may result in telcos facing greater difficulties in refinancing their debts.

We do not think this will happen, though. In fact, we believe any negative impact on telcos would be transitory in nature. Savings on capital expenditure (capex) will mean stronger free cash flow — not only can the telcos maintain their current dividend payouts, but they can start paying down borrowings! Sustainable yields would ensure stability at current market valuations. More importantly, the freed-up cash flow from capex savings would lead to lower future interest expenses and, ultimately, stronger balance sheets.

Table 1 is data extracted from the annual reports of Maxis and Digi. We estimate the telcos will save 70% of their annual capex without having to invest in 5G infrastructure. Assuming that everything else remains the same — including maintaining their current dividend payments — the capex savings will translate into additional annual free cash flow of RM974 million for Maxis and RM549 million for Digi.

Of course, this amount would be partially offset by payments for wholesale charges to the 5G infrastructure company. But, with the total costs (upfront and maintenance) shared among all the telcos, there must surely be net surplus — which can actually be used to pay down debts.

Note that over the last three financial years, the total borrowings of both telcos have remained more or less the same. This means the cash flows being generated each year have mainly gone towards funding capex and as dividends for shareholders — not to reduce debts. (The increase in net debt for Digi in 2019 is primarily attributed to an accounting change in which the company recognised lease liabilities as part of its total borrowings.) Lower borrowings will lead to lower interest expenses in the future and that, in turn, will result in even more free cash flow — which will drive valuations higher. Remember, the fair value of a company is equal to the sum of its discounted future cash flows.

A common shared 5G infrastructure is increasingly the preferred option for countries, including China, South Korea and Singapore. It is simply the most cost-effective way to accelerate commercialisation of 5G, and key to maintaining competitiveness.

In addition to the wasteful use of resources to roll out overlapping networks covering the same geographical areas, the investment costs for 5G are also higher than those for previous generations of mobile networks — its higher-frequency spectrums require higher density of base stations and small cells per sq km. That means higher equipment costs as well as future maintenance costs.

The economics for shared 5G infrastructure is especially favourable for countries with relatively small populations, enabling the massive costs to be spread out over more people. The argument becomes even more compelling when one considers that 5G will set the path for 6G and future generations of mobile networks.

In short, it would be increasingly taxing on telcos to maintain separate networks. As we mentioned in our previous article, telcos are already reporting a decline in return on assets (ROA) in recent years. We have made the case for a win-win-win situation — for the country’s progress, consumers and telcos. The fact is that the shareholders of the telcos have recouped all of their investments, and much more — even if the stock prices retrace in the short term (see Table 2). As for the promoters of these companies, their investment costs are even lower than the IPO price, meaning to say they have already taken back multiples of their investments.

In the case of Maxis, back-of-the-envelope calculations indicate that shareholders’ equity was RM8.5 billion pre-IPO. So, the promoters have effectively secured a return of more than 6.2 times since 2009, equivalent to a compound annual growth rate of 16.5% (see Table 3).