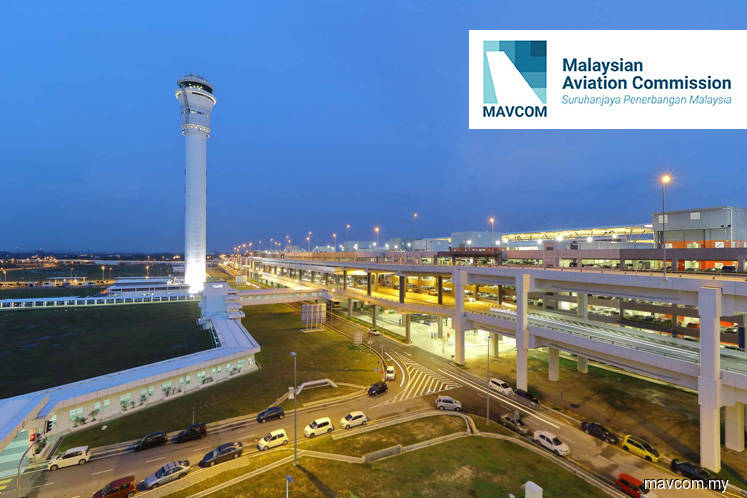 KUALA LUMPUR (May 15): Malaysia’s passenger traffic is expected to grow by 2.9%-4.1% to between 105.5 million and 106.7 million this year, says the Malaysian Aviation Commission (Mavcom).

The aviation regulator said the moderate growth forecast is on the back of greater uncertainty ahead, as global and local economic growth are expected to slow marginally.

He added that lower jet fuel prices this year can bring some respite to any financial pressures faced by the carriers.

“The commission is monitoring domestic demand growth capacity closely, in light of the expected increase in seat capacity, as that will have a significant bearing on the financial health of Malaysian carriers. International traffic growth depends on many other factors, but we would like to see better numbers for Asean traffic,” Nungsari noted.

Average cost per available seat kilometre (CASK) inched upwards by 5.1% to 17.8 sen. This was achieved against a backdrop of a 28.8% increase in global jet fuel prices during the same period.