MATTA: Much more can be done to help Malaysia’s tourism industry 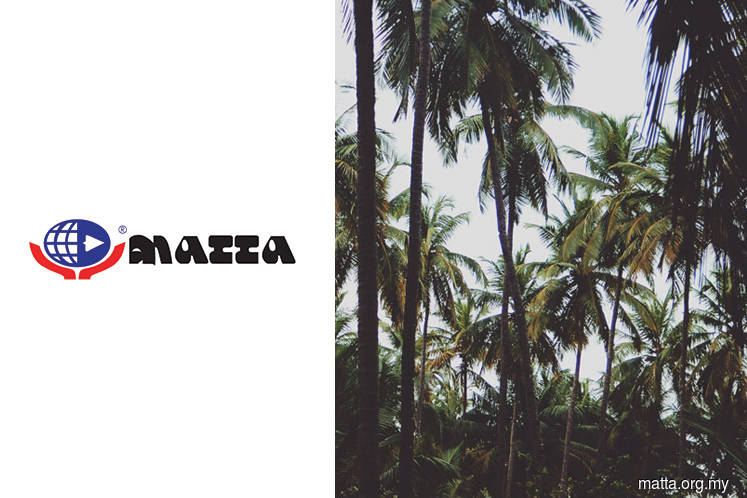 KUALA LUMPUR (April 7): Malaysian Association of Tour and Travel Agents (MATTA) president Datuk Tan Kok Liang said today that the association is thankful for the government’s assistance provided thus far to mitigate the economic impact of the Covid-19 pandemic, but much more can be done to help travel and tour companies, and other stakeholders in the tourism industry.

Tan said in a statement today that a targeted stimulus package for the tourism industry is urgently needed to ensure the industry has the capacity to rebound, once things begin to normalise.

“MATTA will continue to engage and, with whatever resources it has, will work hand-in-hand with the government towards rebuilding the tourism industry,” Tan said today, in response to the government's announcement yesterday on an additional RM10 billion assistance package targeted at helping small and medium enterprises (SMEs) affected by Malaysia's movement control order (MCO) to curb the Covid-19 pandemic.

It was reported measures announced by Prime Minister Tan Sri Muhyiddin Yassin in a televised speech yesterday, included expanded subsidies for SMEs with employees earning RM4,000 and below a month. It was reported companies benefiting from this subsidy will have to retain employees for six months — during the three-month period they receive the subsidy, and three months after receiving the subsidy.

Today, Tan said MATTA hopes the government will reassess the wage subsidy programme to allow it to go on for six months or more, because the tourism industry will take much longer to recover, post Covid-19. According to MATTA’s statement, a recent survey conducted by MATTA among its members, indicated a retrenchment rate of close to 30% of the travel agency workforce over the coming months, as it is expected to take more than a year for tourism to fully recover from the global Covid-19 crisis.

The statement said that to date, 40% of travel agency employees have been asked to take unpaid leave and nearly 40% have had to accept pay cuts, as many travel businesses consider closing their doors within the next two months.

Tan said : “The majority of travel and tour companies are in the third tier with less than 76 employees, and the new wage subsidy tiering will help to ease company cash flow problems and help retain more employees.”

“In our earlier submissions to the government, MATTA had also asked that the private sector be allowed to stop contributions to agencies such as the Employees Provident Fund (EPF), SOCSO and payment for income tax for a six-month period. We hope the government can consider these requests to help the private sector survive over this difficult period. These similar requests were also submitted by other SMEs organisations,” he said.

Malaysia’s MCO, which was initially scheduled between March 18 and 31, requires non-essential businesses to stop operations, while the public has been ordered to stay at home to curb the Covid-19 outbreak. On March 25,  Muhyiddin said the government decided to extend the MCO until April 14, because updates from the National Security Council and Health Ministry indicated an increase in Covid-19 cases.

On March 27, Muhyiddin announced the RM250 billion Prihatin Rakyat Economic Stimulus Package to mitigate the economic impact of the Covid-19 outbreak on the country.

The announcement yesterday on the additional RM10 billion assistance package for SMEs, followed reports of an outcry among SMEs in Malaysia that they have been left out from the country’s RM250 billion Prihatin Rakyat Economic Stimulus Package, as the nation contends with the MCO to curb the Covid-19 pandemic.