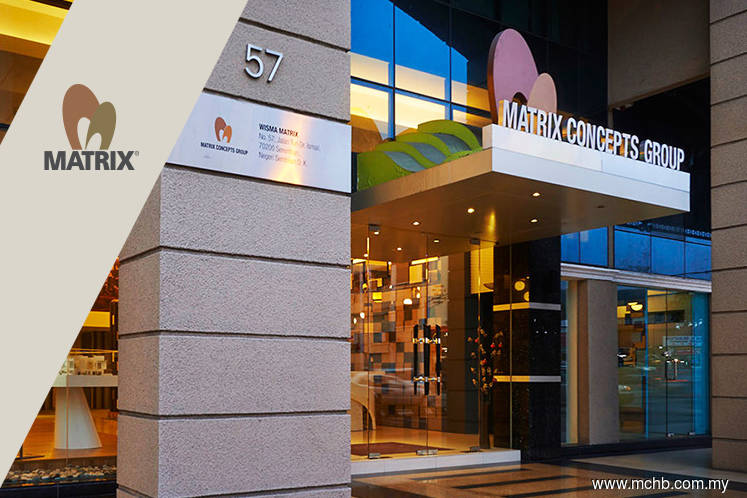 KUALA LUMPUR (May 15): Property developer Matrix Concepts Holdings Bhd is teaming up with an Indonesian consortium to jointly develop an Islamic financial district in Pantai Indah Kapuk 2, Jakarta, which will mark its first step to establish its presence in Indonesia.

In a filing with Bursa Malaysia today, Matrix said it has entered into a memorandum of understanding (MoU) with PT Bangun Kosambi Sukses (BKS) and PT Nikko Sekuritas Indonesia (NSI) for the joint development dubbed PIK 2 Sedayu Indo City.

BKS is jointly owned by Agung Sedayu Group and Salim Group, while NSI is an investment banking firm in Indonesia.

"Matrix plans to join effort with the Indonesian consortium to undertake this project that is expected to benefit both parties in the long run," it added.

Matrix said the proposed development is initiated by the Indonesian government in its quest to position itself as an Islamic financial district in view of its large Muslim population.

At this juncture, the establishment of the joint venture (JV) agreement is still in the midst of in-depth study and negotiation by the parties to the MoU with the final costs and commitment of the parties to be finalised in due course.

"As such, for the time being, the MoU has no material financial effects on Matrix Group for the financial year ending March 31, 2019, but is anticipated to contribute positively to the group's future earnings should there be a successful JV between the parties," said Matrix.