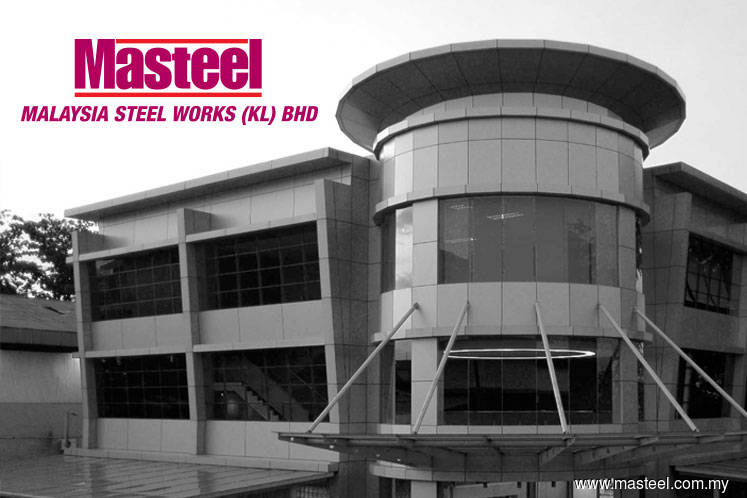 KUALA LUMPUR (Sept 13): Malaysia Steel Works (KL) Bhd (Masteel) has proposed a private placement of up to 42.5 million shares to Macquarie Bank Ltd, as the group looks to raise cash to repay its bank borrowings.

In a filing with the bourse, Masteel said it had entered into a conditional share subscription agreement with Macquarie Bank, in relation to the issuance of up to 42.5 million placement shares, which represent about 10% of its total number of issued shares.

The group said the placement is expected to be implemented in multiple tranches within 12 months from the date on which the conditions precedent in the subscription agreement are fulfilled.

Masteel said the subscription price of each placement share will be equal to 91% of the volume weighted average price of its shares during the five consecutive trading days immediately preceding the subscription date.

Assuming an indicative issue price of 38 sen per share, the exercise would be able to raise RM16.15 million in proceeds, of which some RM15.92 million will be used to repay borrowings from Kuwait Finance House (Malaysia) Bhd, while the balance of the funds will be used to cover estimated expenses for the exercise.

"After considering various fund-raising options, the board has decided to pursue the proposed private placement as it will enable us to raise funds expeditiously and in a cost efficient manner.