From The Edge
Population Ageing

A market waiting to be tapped 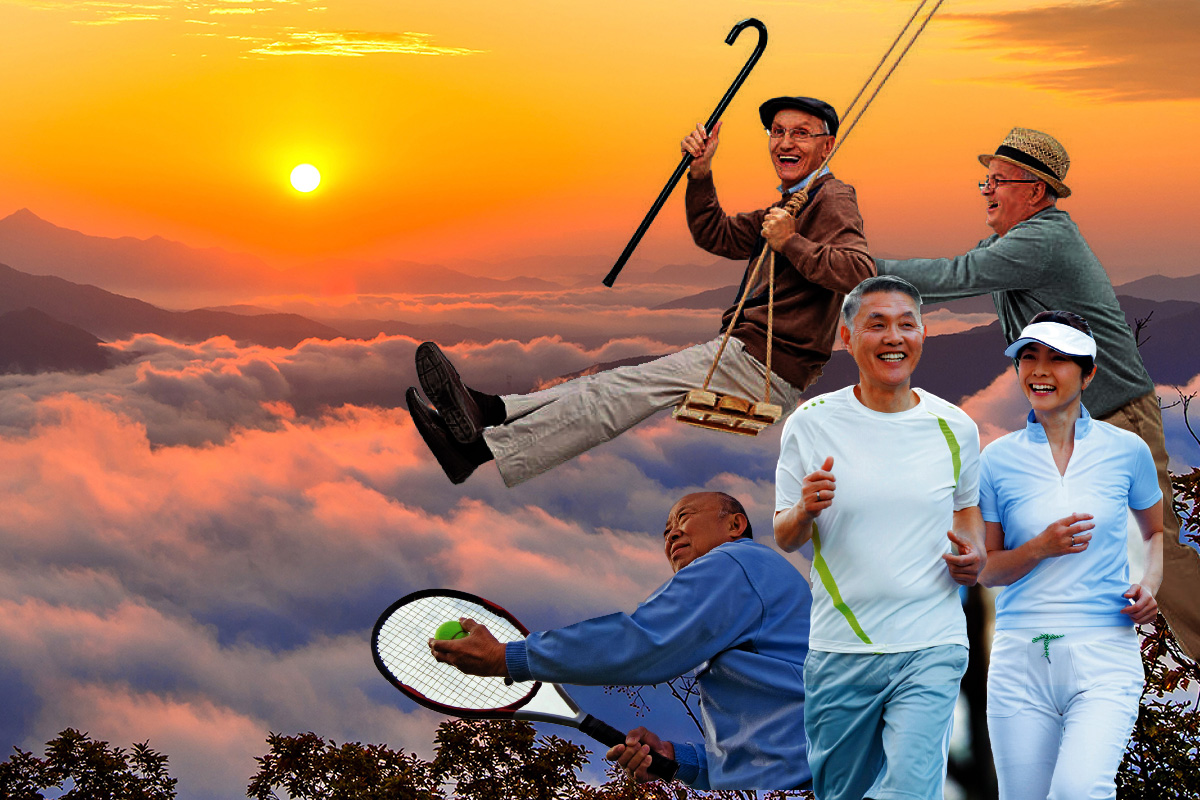 Retirees are starting businesses, running marathons and travelling widely, it points out.

“With increased longevity and substantial wealth, they put a premium on health, wellness and nutrition. And yet, this powerful demographic attracts only 10% of marketing budgets and less than 1% of global innovation.

“That’s changing, as multiple industries target seniors with product design, experiences and campaigns that speak to their strengths and sensibility. Perceptions have changed since the ‘I’ve fallen, and I can’t get up!’ commercials of the late 1980s. No longer are baby boomers treated like feeble victims by way of fear-based messaging (or worse, simply ignored),” states the report.

Shehriyar Antia, head of thematic research at PGIM Inc, tells The Edge that not only are older households growing in number and outspending their younger counterparts, they are also putting that spending power to work in very different ways that will have consequences for the global economy.

“Millennials get much attention for their role as influencers — they drive customer trends and preferences, often through social media. However, they comprise less than 20% of total US consumer spending. Consumers aged 55 and over, on the other hand, are less active on social media and more active at the cash register. They spend more than twice as much as those under 35 and account for almost 40% of total US consumer spending.”

Antia says the economic might of older generations is not merely a US phenomenon either. “Studies have found that nearly 50% of Japanese consumption comes from households whose heads are older than 60, and globally, spending of consumers aged 60 and older has almost doubled since 2010 to US$15 trillion.”

Which is why this demographic change is creating a long-term investment theme and an evolving opportunity — one that has been dubbed the “silver economy”.

“For investors, the best opportunities around silvering societies can be found in housing and healthcare,” says Antia.

PGIM believes that senior housing will see an increase in demand across the world. “The old-age dependency ratio — the ratio of people aged 65-and-over to working-age adults — is rising sharply. In other words, with declining reproduction rates in many countries, there will be more people requiring care and fewer family members to provide at-home support to ageing parents.”

This problem is especially acute in developed nations like Japan, Germany and the US, where the rapid growth of older-age cohorts is already placing an immense burden on adult children, he adds.

“Importantly, this trend is about to become more widespread. The old-age dependency ratio is poised to rise notably over the next 20 years in emerging economies like China and India as well,” he continues.

While there is still a prevalent stigma around nursing homes, the demand for senior housing in countries like Japan is expected to rise, says Antia.

“The demographic reality of many older Japanese and fewer children to support them has contributed to reduced social stigma and more families are likely to choose senior housing.

“China could be another interesting market for investors — though one with greater uncertainty. While there is a growing private-sector senior housing market, it may take some time for the ageing demographics to translate into a viable investment opportunity. This is due to cultural norms that elders be cared for primarily by adult children and relatives.

“Additionally, the nascent industry faces elevated regulatory risk that the government may make sweeping policy changes that impair the still-young market of senior housing. If the Chinese private-sector senior housing market grows, it is likely to represent a significant two-stage opportunity for investors: senior housing for those in their early seventies, followed by a second stage with an older 80-and-over cohort closer to the US model,” he says.

“Pharmaceutical companies and drug manufacturers are an obvious sector poised to benefit from this trend. The debt and equity of publicly traded firms in this space are easy ways for investors to gain exposure. However, there are other attractive avenues for investors to consider as well.”

As global ageing accelerates, healthcare costs are ballooning across most of the world’s major economies. For example, according to PGIM’s proprietary study, annual US household medical drug costs alone will grow to US$900 billion by 2050.

“Treating diseases based on existing science is just one aspect of healthcare. Finding cures and better treatments for common ailments can also be an attractive long-term investment proposition.

“Institutional investors willing to tolerate illiquidity in their portfolios should consider healthcare-focused venture capital investments to capture the most innovative technologies and developments. Indeed, there are healthcare venture capital firms that invest exclusively in the longevity theme. Their portfolio companies are weighted towards pharmaceutical and biotech firms targeting diseases that strike the elderly in large numbers, such as dementia, stroke, cancer, Alzheimer’s and Parkinson’s,” says Antia.

PGIM says other potential avenues of investment include private-equity firms focused on mid- and late-stage pharma companies or co-investments alongside healthcare private equity. “These pharma firms tend to have research that is further along and closer to making its way into a real-world pharmaceutical.

“Healthcare royalty companies also offer a unique risk-reward proposition. They loan money to biotech companies that are mid- to late-stage and take a percentage of royalties from the eventual sale of the drug as part of the deal. This type of investment gives up some of the future upside of valuation growth in exchange for rights to future cash flow.”