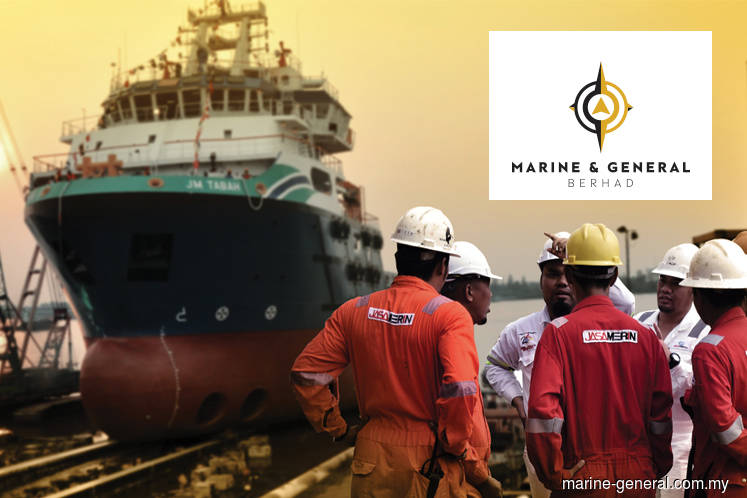 In a filing with Bursa Malaysia today, Marine & General said its subsidiary Jasa Merin (Malaysia) Sdn Bhd has been awarded the contract by Hess for the provision of one 120MT anchor handling tug supply (AHTS) vessel to support Hess' Malaysian drilling operations on July 11, 2019.

Marine & General said the contract, which commenced on July 11, is for a primary duration of twelve months, with an option for Hess to extend for an additional six months.

"The contract and option, estimated to have a value of approximately RM12.9 million for the primary term and an additional RM6.5 million for the optional extended term, is expected to contribute positively to the earnings of the group for the financial period ending April 30, 2020 and beyond," it added.

In June, Jasa Merin had bagged three work contracts from Petronas Carigali Sdn Bhd worth a total of RM20.9 million.

Shares of Marine & General today closed unchanged at 7.5 sen with a market capitalisation of RM54.29 million.