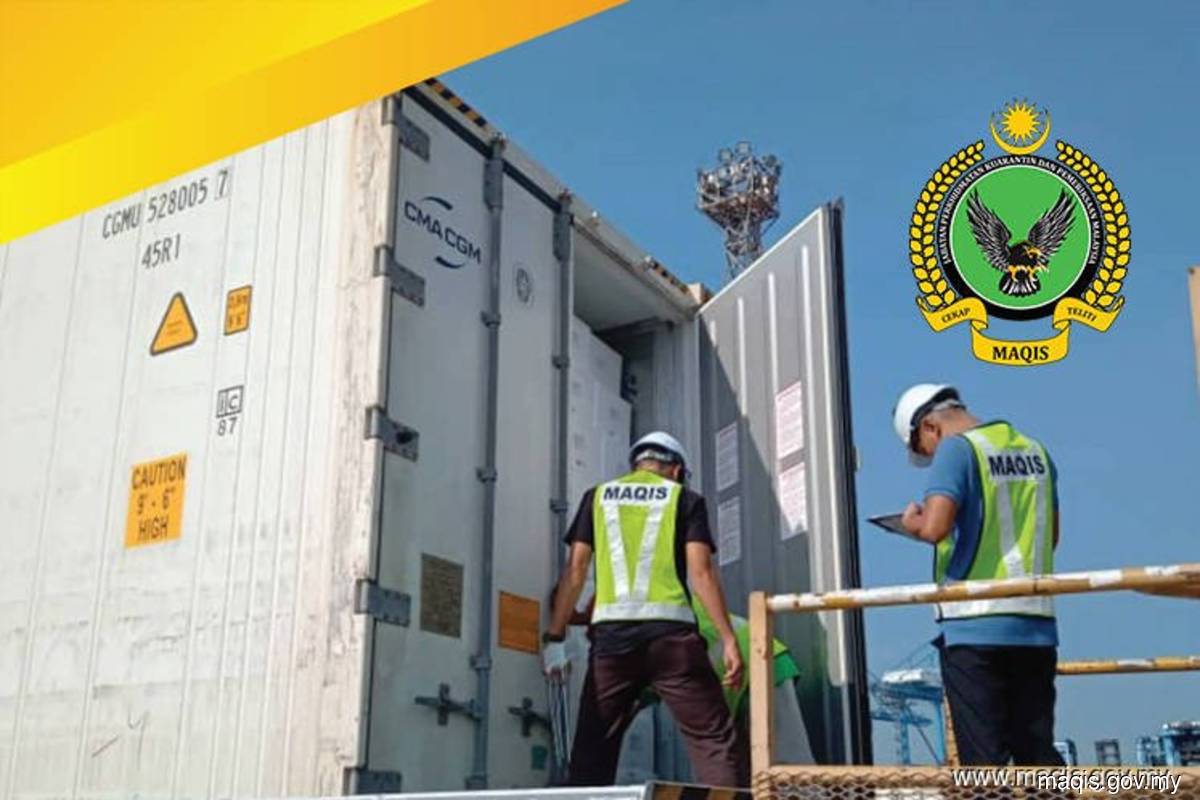 Saiful Yazan said the matter was in the final stages of review by the Attorney-General’s Chamber, before being brought to Parliament for approval.

“Currently MAQIS’ jurisdiction is only at entry points, quarantine stations and quarantine premises. However, if the act is amended, its jurisdiction can be expanded throughout the country, excluding Sabah and Sarawak.

Through the amendments, MAQIS will be able to move on its own including making arrests and filing charges. As for now, our department depends on the cooperation of other agencies such as the police, the General Operations Force and the Royal Malaysian Customs Department,” he told reporters at the Rantau Panjang MAQIS Complex here today.

He said besides that the department would be able to conduct raids and inspections at warehouses or premises suspected of carrying out smuggling activities.

Saiful Yazan said MAQIS also planned to increase the number of its enforcement personnel soon to ensure more effective enforcement, adding that currently, the department has only 545 personnel nationwide.

He said the department had also obtained approval to use firearms while conducting enforcement duties, especially at the Malaysia-Thailand border.