Many warrant holders in a dilemma 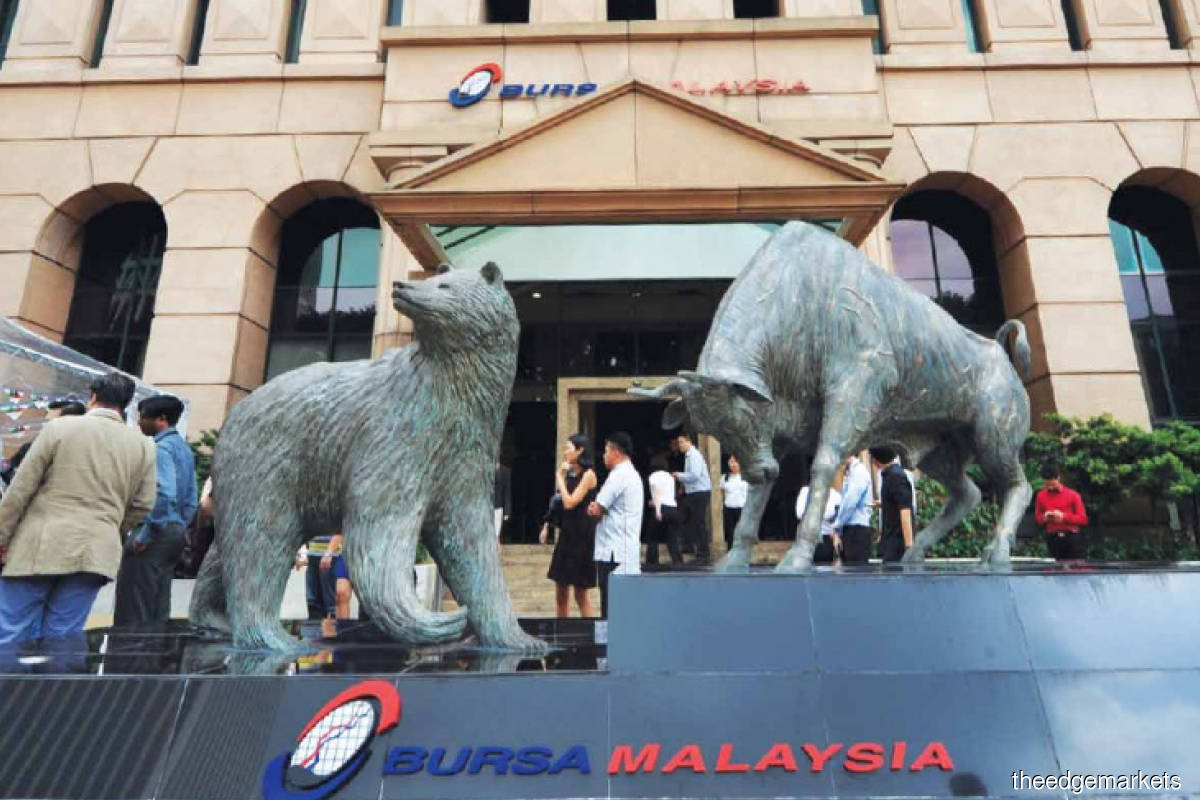 There could be issues arising from warrants expiring in the near term in the current challenging job market, with layoffs and pay cuts affecting many.

And while there has been a rally in small-cap stocks, many sectors are still struggling. The weak sentiment stretches from oil and gas to construction and property counters, with relief only in rubber glove makers.

One market player, who holds warrants in several companies, says he is hoping for an extension on the life of the derivatives. However, he admits that the chance of such an eventuality seems bleak.

“These are unprecedented times, thanks to Covid-19. Many investors may not have the money — be it from loss of job or earnings — to pay the required amount to convert the warrants into shares (strike or conversion price). There is also an issue of share prices falling drastically, making it not viable to even sell the warrants. Perhaps this is something the authorities should look into,” he says hopefully.

However, the cards seem to be stacked against him. In response to questions on whether any companies had sought such extensions for the life of their warrants or whether the regulators were open to such extensions, Bursa Malaysia says, “Under the existing regulatory framework, the terms and conditions of the warrants such as tenure, exercise period, exercise price, mode of exercise and rights of warrant holders are governed under the Deed Poll to be executed by the listed company and these terms and conditions are fixed and predetermined up front prior to the listing and trading of the warrants on Bursa Malaysia Securities Bhd.

“As per the Main Market and ACE Market listing requirements, Paragraph 6.54(3)(a)/Rule 6.55(3)(a) respectively states that a deed poll or trust deed must not include any provision extending or shortening the tenure of the convertible equity securities such as warrants. This is to ensure there is certainty of material information to enable the warrant holders to trade and make an informed investment decision. Hence, the restriction is necessary to ensure certainty and avoid changes or adjustments to the terms and conditions of the warrants, which may be detrimental to the warrant holders.

While the conversion of warrants would mean fresh funds for the company, a merchant banker says the securities are seldom issued with the intention of obtaining funds from the conversion, but more of a sweetener for a cash call. He adds, “You must also remember that the warrants are usually given free … so any sale on the open market is a gain.”

Nevertheless, a handful of merchant bankers and some analysts feel that there should be some form of respite for investors, considering the current environment. M&A Securities Sdn Bhd managing director of corporate finance Datuk Bill Tan says plainly, “Perhaps the regulations should be reviewed. Due to Covid-19, these are unprecedented times.”

Others such as Teng Chee Wai, managing director of asset management at Affin Hwang Capital, says, “It [any extension on the life of the warrants] is a commercial decision, it should be subject to the shareholders.”

Another pundit, TA Investment Management Bhd chief investment officer Choo Swee Kee, cautions on the need for fairness to all shareholders. “Some of the warrant holders may have [been] sold [at a loss] already,” he explains.

A merchant banker, who spoke on condition of anonymity, points out that the warrants are issued at a specific time and for a specific tenure based on specific valuations. “If you change the expiry date, the valuation will change and at the end of the tenure, warrants usually trade very, very cheaply. So, they are subject to manipulation.”

In a recent report, Minority Shareholders Watch Group (MSWG) CEO Devanesan Evanson was quoted as saying, “There is no basis for regulators to intervene to disrupt the price discovery mechanisms in existence in the market. When purchasing the mother share, the investor takes on the market risk. Likewise, when purchasing a warrant, the value of which derives from the mother share, the purchaser also takes on the market risk of the warrants.

A look at Pantech Group Holdings Bhd’s Warrant A (Pantech-WA), which expires in 32 days on Dec 21, sheds some light on the predicament faced by warrant holders. Pantech-WA closed at 1.5 sen last Friday. With a strike price of 50 sen, it is out of the money as the mother share was trading at less than 40 sen last Friday. So, it would make more sense to buy directly into the mother share than to convert the warrant.

But then again, the warrants were given out free as a sweetener back in 2010, when the company made a cash call with a renounceable rights issue of RM77.21 million, 7-year 7% irredeemable convertible unsecured loan stocks (ICULS), on a two-for-one basis, which gave out a free warrant for every two ICULS held.