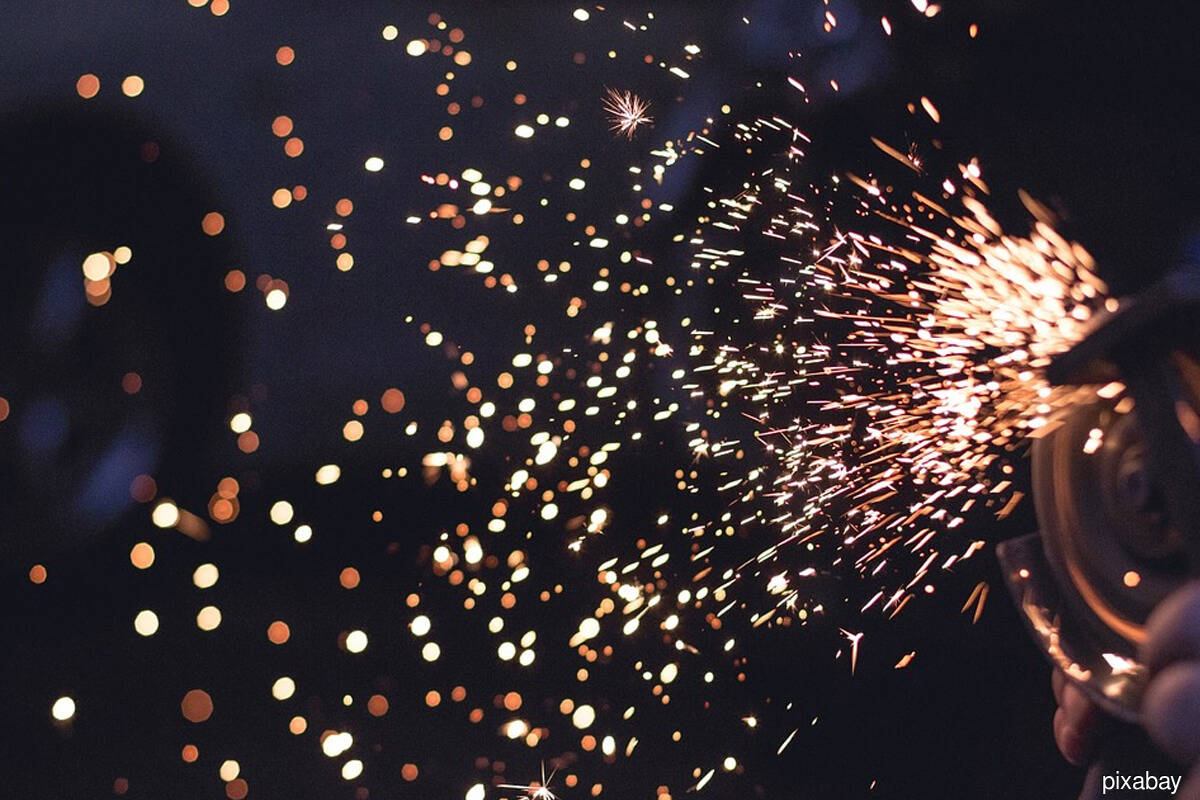 S&P Global said businesses grew increasingly concerned that rising prices would weigh on the manufacturing sector, alongside the ongoing impact of the pandemic globally.

It said that as a result, the degree of business optimism fell to the lowest since last August.

The headline S&P Global Malaysia Manufacturing Purchasing Managers’ Index (PMI) registered 50.4 in June, up from 50.1 in May.

It said this pointed to a slightly stronger, yet still modest, improvement in the health of the Malaysian manufacturing sector and extended the current sequence of expansion to three months.

S&P Global said that looking at the historical relationship between official statistics and the PMI, the latest reading is representative of modest growth in industrial production and GDP in the second quarter of the year, following a strong start to 2022.

Where an increase was reported, firms noted improved new orders although this was offset by higher raw material prices as well as labour and supply shortages.

Moreover, production levels are yet to expand in 2022 so far.

S&P Global said new order volumes continued to rise at a fractional pace at the end of the second quarter, marking the third instance of growth in as many months.

The rate of growth was unchanged from May and was attributed to improved client confidence.

Material shortages contributed to a further increase in input prices in June. The rate of input price inflation accelerated for the first time in three months and reached the strongest since January.

Concurrently, firms sought to pass higher costs on to customers, evidenced by a sustained rise in output prices.

In line with the trend for input costs, factory gate charges were raised at the quickest pace for three months.

S&P Global Market Intelligence chief business economist Chris Williamson said Malaysia's manufacturers reported a steady but unspectacular end to the second quarter, underscoring how the economic recovery has lost some steam compared to the start of the quarter.

He said companies are reporting sluggish export sales and growing concerns over the rising cost of living, especially in terms of rising energy and fuel prices.

“While there was good news in terms of some supply constraints showing clear signs of easing which should help alleviate some industrial price pressures, global energy and food supply having become increasing sources of concern,” he said.