Manila airport upgrade lures two groups as tycoons back out 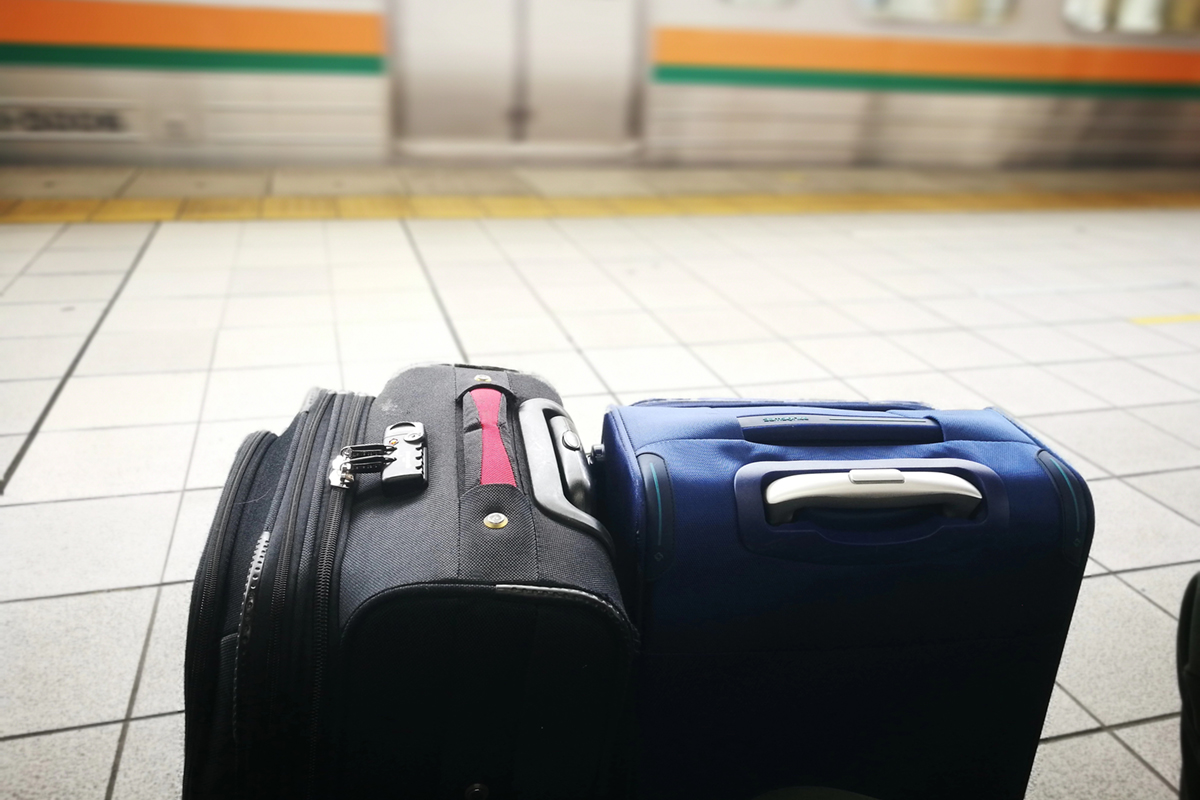 MANILA (July 9): Two groups are interested in upgrading the Philippines’ main airport in Manila after a consortium of tycoons said its 102 billion-peso (US$2.1 billion or RM8.96 billion) proposal was no longer bankable amid the pandemic.

“There are two more who are interested in the project at the terms we have indicated,” Finance Secretary Carlos Dominguez said at a virtual press briefing yesterday. “We are not worried about it.”

Negotiations with the consortium has been terminated and its original proponent status has been revoked, the Department of Transportation said in a statement today.

Meanwhile, San Miguel Corp is proceeding with its 734-billion-peso plan to build what would be the nation’s largest airport in the Bulacan province, Dominguez said. Construction is expected to start this year and finish within four to six years, Public Works Secretary Mark Villar said at the briefing.