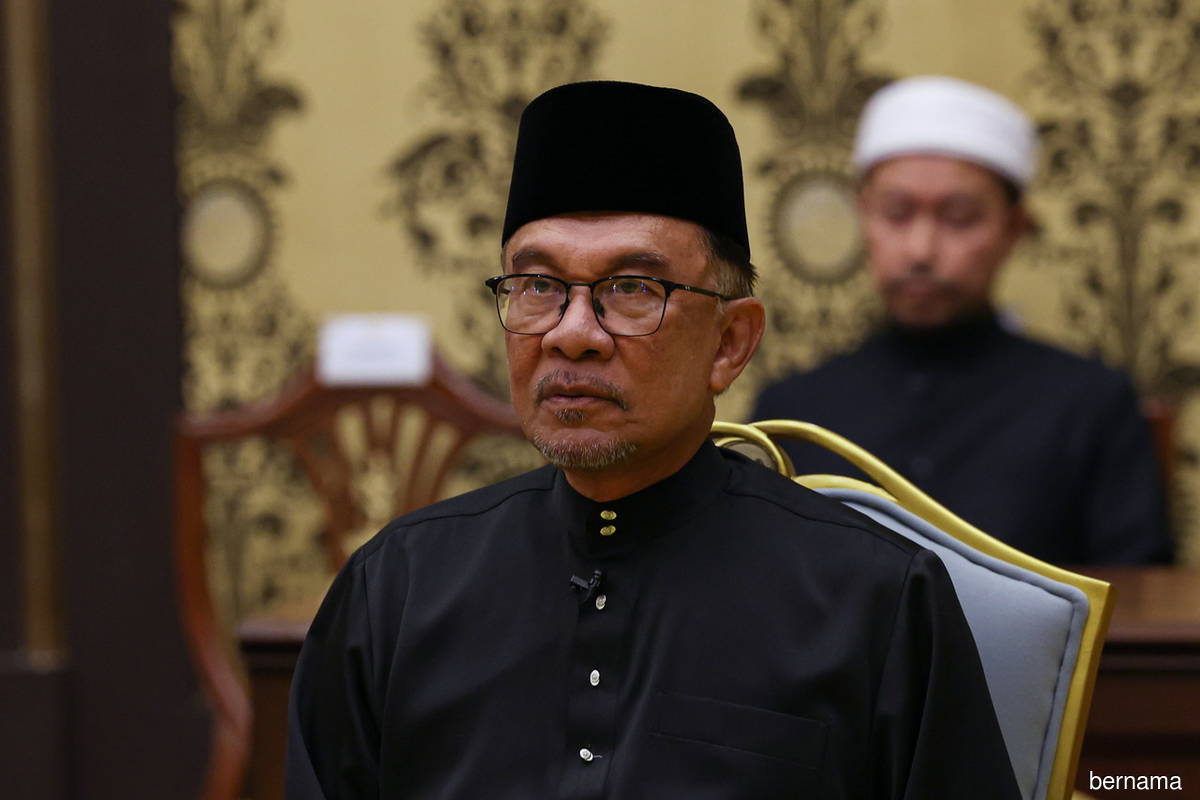 KUALA LUMPUR (Nov 24): Datuk Seri Anwar Ibrahim, who took his oath of office on Thursday (Nov 24) as the 10th prime minister, said he will shoulder his entrusted duties responsibly and with utmost humility.

The Pakatan Harapan (PH) chairman, in a brief Twitter post, said that responsibility will be guided by the aspirations of the people.

“This task will be shouldered with utmost humility and responsibility. With my team, I will carry out this heavy responsibility based on the people’s aspirations and conscience,” he tweeted.