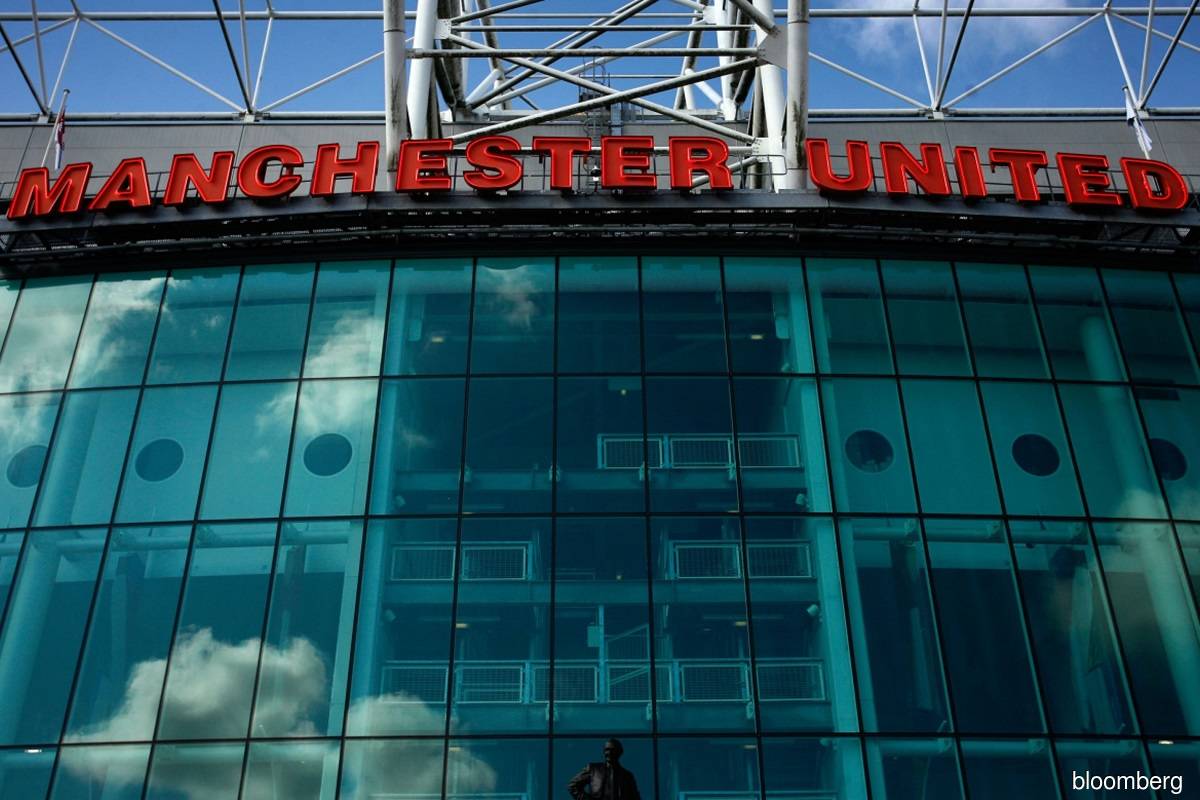 BENGALURU (April 25): The owners of Manchester United have set £4 billion (US$5.55 billion) as the asking price to sell the football club, the Irish Mirror reported.

"City investors believe a bid close to their £4 billion asking price would tempt brothers Joel and Avram (Glazer), who effectively run the club, to relinquish control", the newspaper said, without mentioning the source of its information.

Manchester United officials were not immediately available for comment on Saturday.

A small group of Manchester United fans gathered outside the club's training ground on Thursday to protest against the Glazer family's ownership as the backlash continued after their involvement in the breakaway European Super League.

United were among six Premier League clubs that signed up for the new venture before withdrawing on Tuesday amid a storm of protest from fans, players, and the British government.

United co-chairman Joel Glazer on Wednesday apologised to supporters, saying the hierarchy failed to show respect to the "deep-rooted traditions" of the English game.

United were bought by the American Glazer family for £790 million in 2005. The club has been listed on the New York Stock Exchange since 2012, but the Glazers retain majority ownership.

Manchester United executive vice-chairman Ed Woodward, one of the leading figures in the breakaway European Super League project, will step down from his role at United at the end of 2021, the Premier League club said on Tuesday.