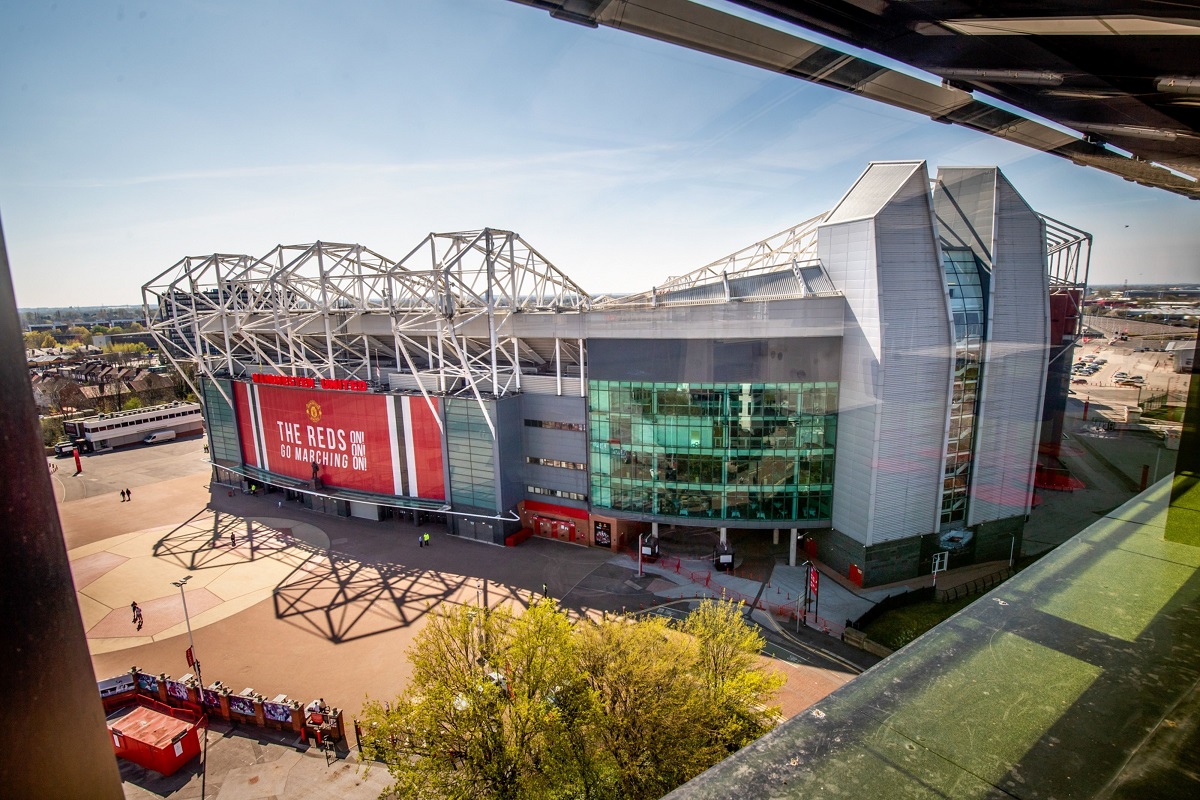 (May 27): It’s been an eventful and largely miserable year for Europe’s biggest soccer clubs and their billionaire owners.

The pandemic prevented fans from attending games and slammed revenues. Some of the richest teams announced an ambitious plan in April to create a European Super League that would have given them a windfall in the billions of dollars. It was met with such backlash from fans that it was dead within days.

Manchester United and Arsenal supporters have since demanded that their American owners, the Glazer and Kroenke families, respectively sell their stakes.

While the owners misread the fans, a new KPMG report signals why many were convinced that they needed to change the economics of the sport.

The total value of the continent’s 32 largest teams at the start of this year was 33.6 billion euros (US$41 billion), 15% less than 12 months before, according to the 2021 KPMG Football Benchmark report released Thursday. It’s the first decline since the firm’s first annual report in 2016.

Only seven of the top 32 clubs reported a net profit. Arsenal suffered one of the biggest drops and are down to 11th, worth 1.4 billion euros, KPMG reported. Stan Kroenke, who’s worth about US$9.7 billion, according to the Bloomberg Billionaires Index, and his son Josh have said they have no intention of selling the team.

The Super League, backed by JPMorgan Chase & Co, had been years in the making and would have upended national competitions and the existing Champions League.

UEFA, the Switzerland-based soccer body, said this week it had started an official investigation into Italy’s Juventus Football Club SpA, Real Madrid and Barcelona, the three clubs that have yet to distance themselves from the project.

“To ameliorate the state of European football, unprecedented flexibility, wisdom, responsibility and cooperation from all parties at all levels is needed,” Andrea Sartori, KPMG’s global head of sports, said in a statement Thursday. “There is no other way to save the ‘beautiful game.’”