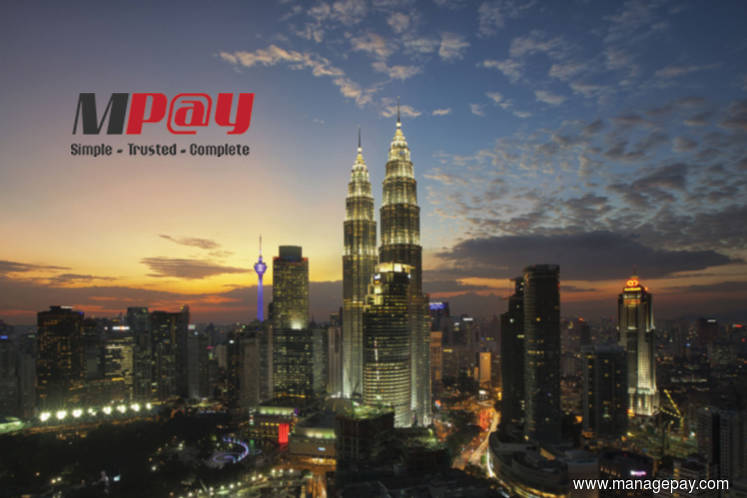 KUALA LUMPUR (Aug 27): ManagePay Systems Bhd's net loss for the second quarter ended June 30, 2019 widened to RM3.04 million from RM1.75 million a year earlier, on the back of an increase in direct cost from the set-up costs the group had incurred for several of its projects.

Revenue for the quarter increased to RM3.56 million from RM2.99 million a year earlier, while loss per share was 0.43 sen versus 0.25 sen previously.

On its prospects, ManagePay said with steady growth in both the e-payment and e-wallet businesses, as well as the group's new foray into the digital TV industry, it expects steady growth in revenue by the end of 2019.