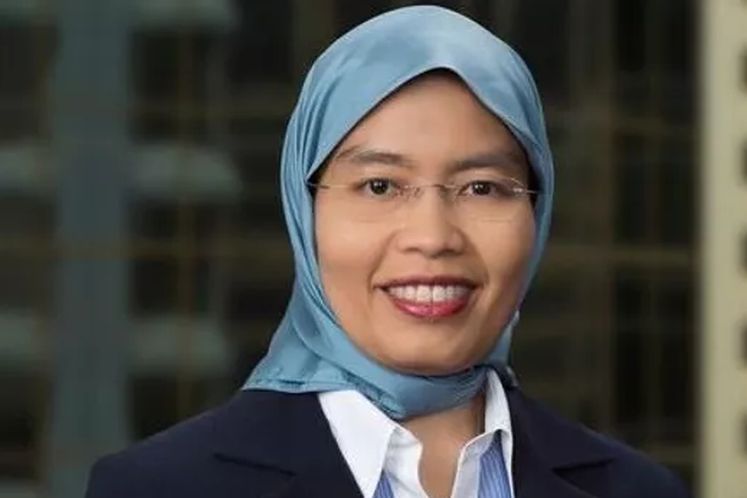 Liza Mustapha is Petronas’ new senior vice president and group chief financial officer. She is the first woman to hold the post in the company.

In a note sighted by theedgemarkets.com, Muhammad Taufik announced that Liza Mustapha is Petronas’ new senior vice president and group chief financial officer (CFO). She is the first woman to hold the post in the company.

Prior to this, Liza was vice president, group procurement, project delivery and technology.

A Petronas scholar, Liza is also a Fellow of the Association of Chartered Certified Accountants and holds a Bachelor of Science degree in Economics with major in accounting and finance from the London School of Economics and Political Science.

Liza's appointment came after the group CFO position was left vacant by Muhammad Taufik, who was promoted to president and group CEO in an announcement by the Prime Minister's Department on June 6.

Syed Zainal Abidin's tenure at Petronas began in July 2017. He also served as managing director and CEO of Petronas Dagangan Bhd from June 2018 to December 2019.

He also oversaw the launch of Petronas Lubricants International Research and Technology Centre in Turin, Italy and was also instrumental in ensuring that Petronas' African arm Engen retained its leading market position in South Africa.

"I would like to take this opportunity to express our utmost appreciation and gratitude for Datuk Seri Syed Zainal's invaluable contributions and unwavering support for the corporation throughout his time with Petronas," said Muhammad Taufik.

Syed Zainal Abidin's role will be taken up by Ahmad Adly Alias, who was the gas and new energy business vice president of LNG marketing and trading.

Ahmad Adly has been with Petronas for 26 years serving various roles, including as business manager at Engen, and was instrumental in helping Petronas secure liquefied natural gas buyers across Asia.

The changes in the senior management came in the midst of a legal tussle between Petronas and the Sarawak state government over a petroleum products sales tax imposed by the latter since 2019.

The two parties issued a joint statement on May 8 stating that they had reached an agreement whereby Petronas will pay RM2 billion for the backdated tax, while Sarawak will recognise Petronas' authority as a regulator of the nation's oil and gas assets.

A month later, Muhammad Taufik was announced as the new group CEO to replace Tan Sri Wan Zulkiflee Wan Ariffin, who was said to be strongly against Petronas acknowledging the state's sales tax.

Wan Zulkiflee has been appointed chairman of loss-making Malaysia Airlines Bhd effective today. Petronas is set to withdraw its appeal in court over the sales tax dispute with Sarawak by Aug 3.