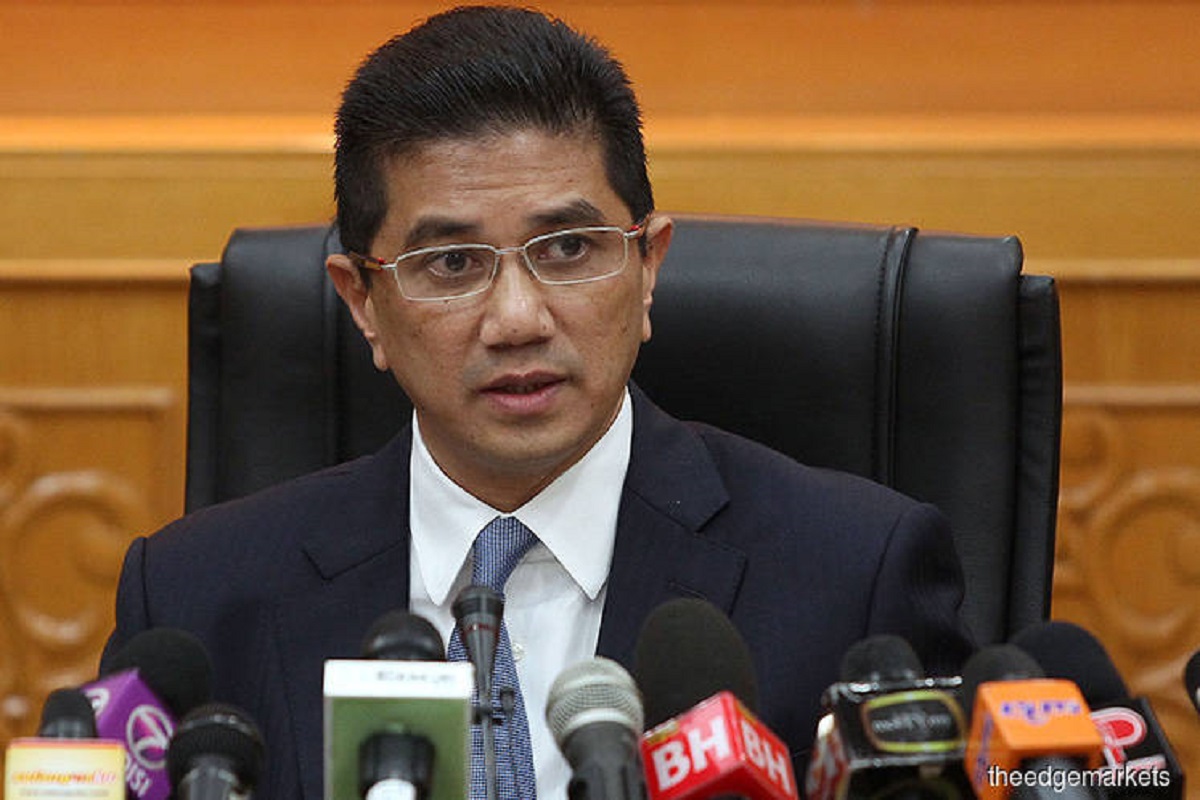 “However, the balance of trade during this period still showed a surplus, with a marginal improvement of one per cent to RM65.07 billion compared with RM64.45 billion in the same period in 2019,” he told the Dewan Negara today.

He was responding to a question from Senator Lim Hui Ying (PH-DAP) on the MCO’s impact to the country’s balance of trade.

Mohamed Azmin said from March to July 2020, all main categories of imports such as intermediate goods, capital goods and consumption goods showed a decline.

“The export contraction was expected, considering the lockdown imposed in most countries worldwide to curb the spread of the COVID-19 pandemic, which had seriously disrupted manufacturing activities and supply chain globally,” he said.

“The RM25.15 billion trade surplus in July was the highest monthly value recorded in the last three decades,” he said.

Mohamed Azmin said exports by the rubber production sector also increased, with rubber glove exports increasing by 65.5 per cent due to the pandemic-driven high global demand for the product.