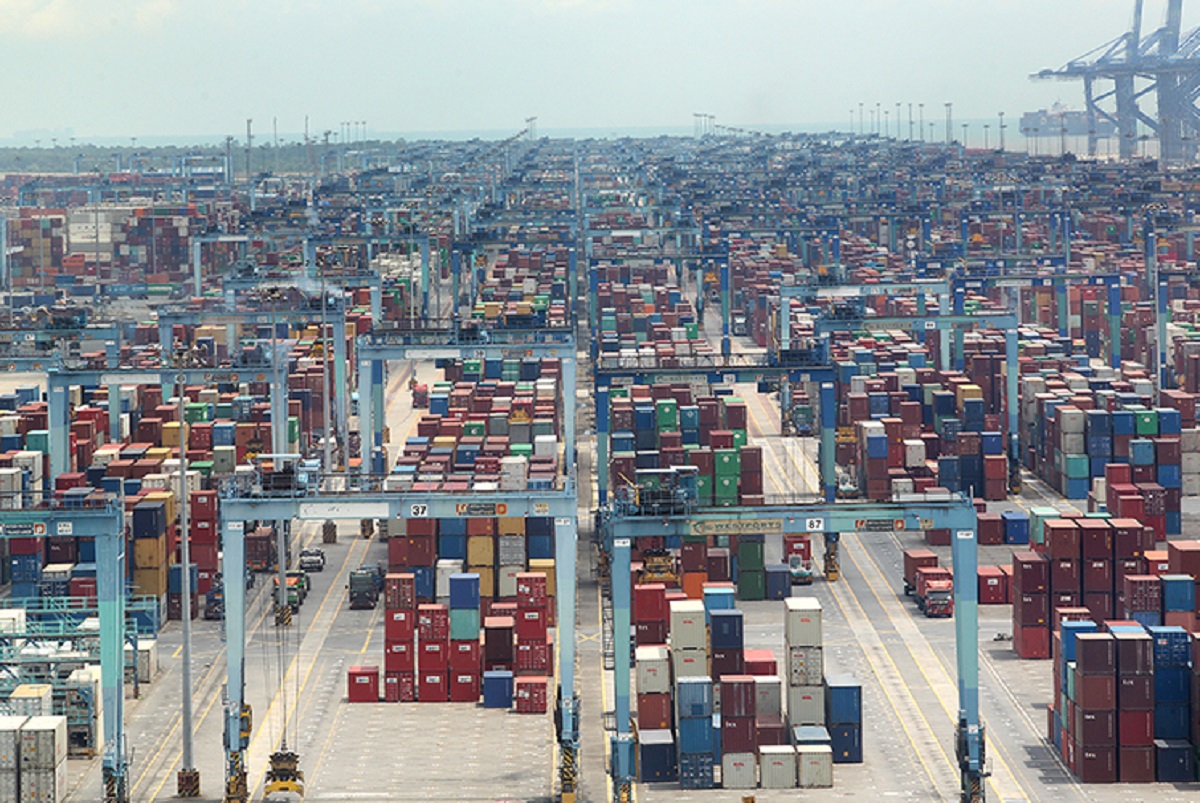 "The expansion was due mainly to higher shipments of E&E products, rubber products, manufactures of metal, chemicals and chemical products as well as machinery, equipment and parts.

However, exports of mining goods (5.0% share) declined by 24.1% y-o-y to RM5.23 billion on account of lower exports of liquefied natural gas, crude petroleum as well as metalliferous ores and metal scrap.

MATRADE noted that this is a preliminary release and full details will be published by the Statistics Department in its monthly external trade statistics report, to be disseminated on May 4, 2021.