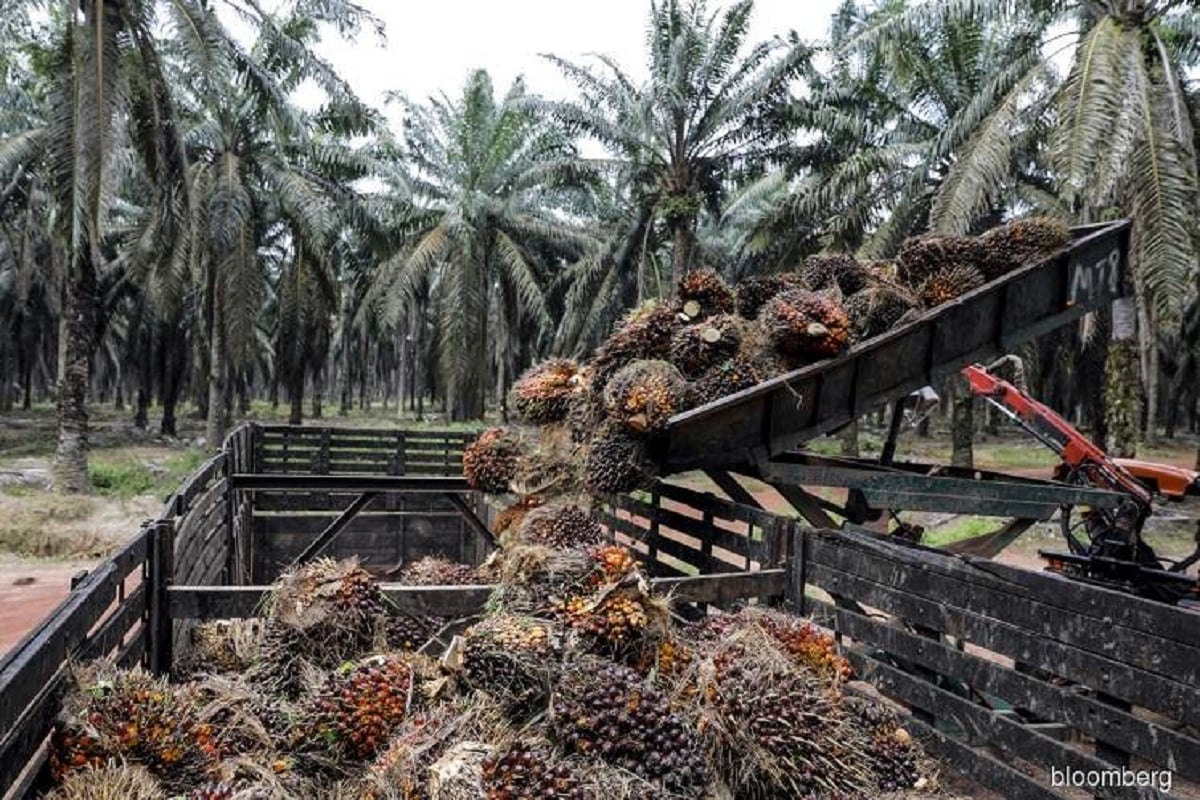 According to her, the average CPO price rose 3.8% m-o-m and 39% year-on-year (y-o-y) to RM2,924 per tonne in September due to concerns over relatively low inventory levels of palm oil in Malaysia and Indonesia, and that output could disappoint due to labour issues in Malaysia and weather issues.

“CPO prices could be capped as concerns over tight inventories may ease if production recovers in 4Q (the fourth quarter) for Indonesia, while the B30 mandate may be difficult to be fulfilled beyond 2020 due to a lack of funding,” she said.