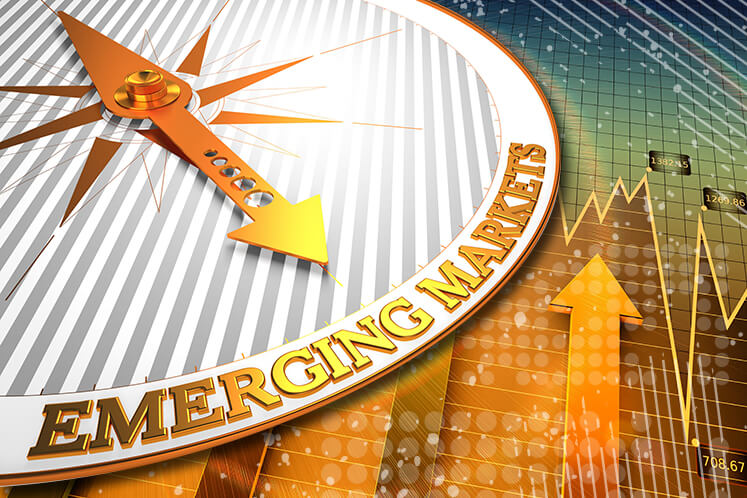 (July 7): Malaysian currency markets inched higher and stocks dipped on Tuesday as investors eyed the possibility of another cut in interest rates in Southeast Asia's third-largest economy while other regional markets cooled after a surge a day earlier.

MSCI's broadest index of Asia-Pacific shares outside Japan has risen around 7% in just five days, fuelled by a surge in Chinese shares on expectations of more government moves to stir the stock market and tech sector investment.

Chinese shares were up another 1.3% in morning trade but with the exception of Thailand, playing catch-up after a holiday on Monday, most of the region's emerging and developed stock markets were flat to lower.

A slender majority of analysts expect Malaysia's central bank to provide another boost on Tuesday to the trade-reliant economy struggling with the impact of the coronavirus. That follows an aggressive half-point cut by the Philippines last month.

"We are seeing signs of recovery, slow as it may be, it's moving in the right direction. The challenge is sustaining the pace of recovery amid lingering pandemic risks," said Julia Goh, a senior Malaysia economist for UOB.

Like a number of other analysts, her call is for a hold on Tuesday. In total, seven of 12 bank analysts polled by Reuters called for a cut, with five favouring a hold.

"Based on anecdotal feedback, business owners I have spoken with said it will not spur them to expand, and individuals to undertake any large commitments given the lingering uncertainty," Goh added.

Indonesia, which cut rates for the third time this year in June, laid out the details of a US$40 billion bond-buying programme on Monday aimed at healthcare and supporting businesses hit by the coronavirus slowdown.

The rupiah was up more than half a percent.

In the Philippines, where Covid-19 infections are still rising, inflation picked up faster than expected in June as economic activity gradually resumed, but economists expect consumption to remain sluggish in the second half.

Both shares and the currency dipped.