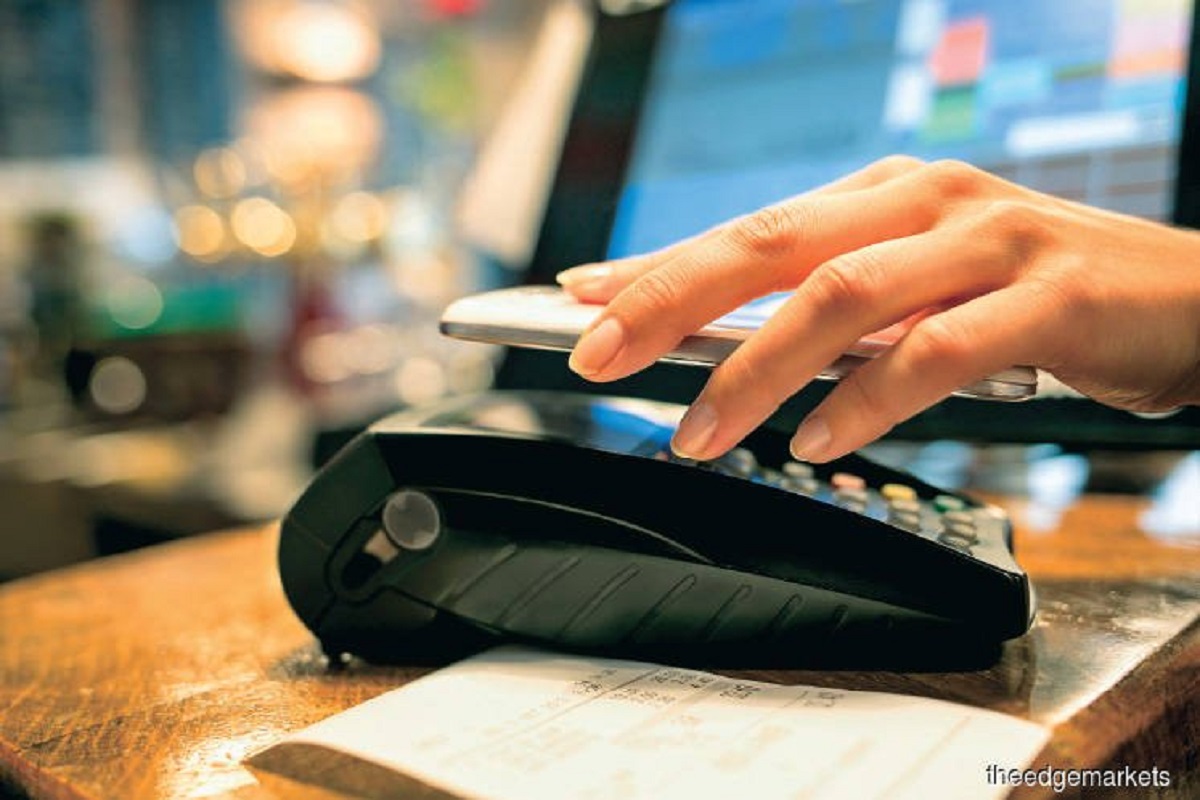 In a report titled “Prime time for real-time payments”, Florida-headquartered e-banking and payment solution provider ACI Worldwide Inc said this has been heavily driven by the accelerated adoption and diversity of digital payment methods and providers.

It said within the same space, the country’s e-wallet segment continues to evolve with potential integration of various immediate payment capabilities.

He said DuitNow, which allows users to transfer funds instantly with a mobile number or national ID, was the first RPP service launched on the platform in early 2019.

“Adoption of ISO 20022 from the outset has been instrumental in driving innovation and transaction volumes on RPP, including Credit Transfer, DuitNow’s QR-code payments and a range of digital overlay services.

“Operated by PayNet, RPP also benefits from standard connectivity between participants and the central hub, aiding seamless integration, onboarding and compliance,” he said.

Choo said Malaysia’s PayNet is well situated to play a key role in the development of the regional network.

He said if it were to build on its existing interoperability with Singapore and include Thailand to create a tripartite real-time network, this would quickly become the model for others in the region to follow, including SEA’s largest economy, Indonesia.

“This will create an ecosystem that sets the region ahead of future payment trends, ensuring no one is left behind from the advantages it brings i.e. driving more transactions, creating a more highly banked society, and delivering better services for corporates and consumers,” he said.

“Being the fastest growing digital economies globally, SEA’s internet economy is projected to triple in size by 2025 and reach US$300 billion.

“As a single entity, it also represents one of the world’s five largest economies, but doesn’t have the deep integration within the bloc that benefits larger economies, such as India or China. Neither does it benefit from a single currency, like the eurozone,” he said.