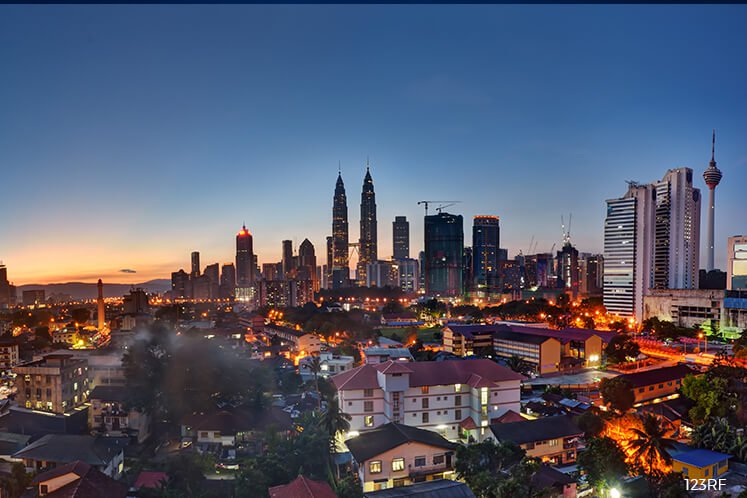 KUALA LUMPUR (Aug 21): RHB Research Institute Sdn Bhd has raised its real gross domestic product (GDP) growth forecast for Malaysia to come in at a stronger pace of 5.3% in 2017, fom 4.2% in 2016 after Malaysia’s real GDP recorded a stronger growth of 5.8% year-on-year (y-o-y) in 2Q17, up from 5.6% in 1Q, on the back of stronger external activities and private consumption.

In an economic update today, the research house said that looking ahead, it expects GDP growth to moderate in 2H due to slower exports.

“This is premised on the robust GDP expansion recorded in 1H17, as well as the strong growth in external activities.

“This is on account of: i. Stronger projected growth in exports that could boost overall economic activity; ii. A pick-up in domestic demand, as higher export growth would trickle down to an improvement in consumer spending and private investment; iii. Modest increase in public spending and investment,” it said.