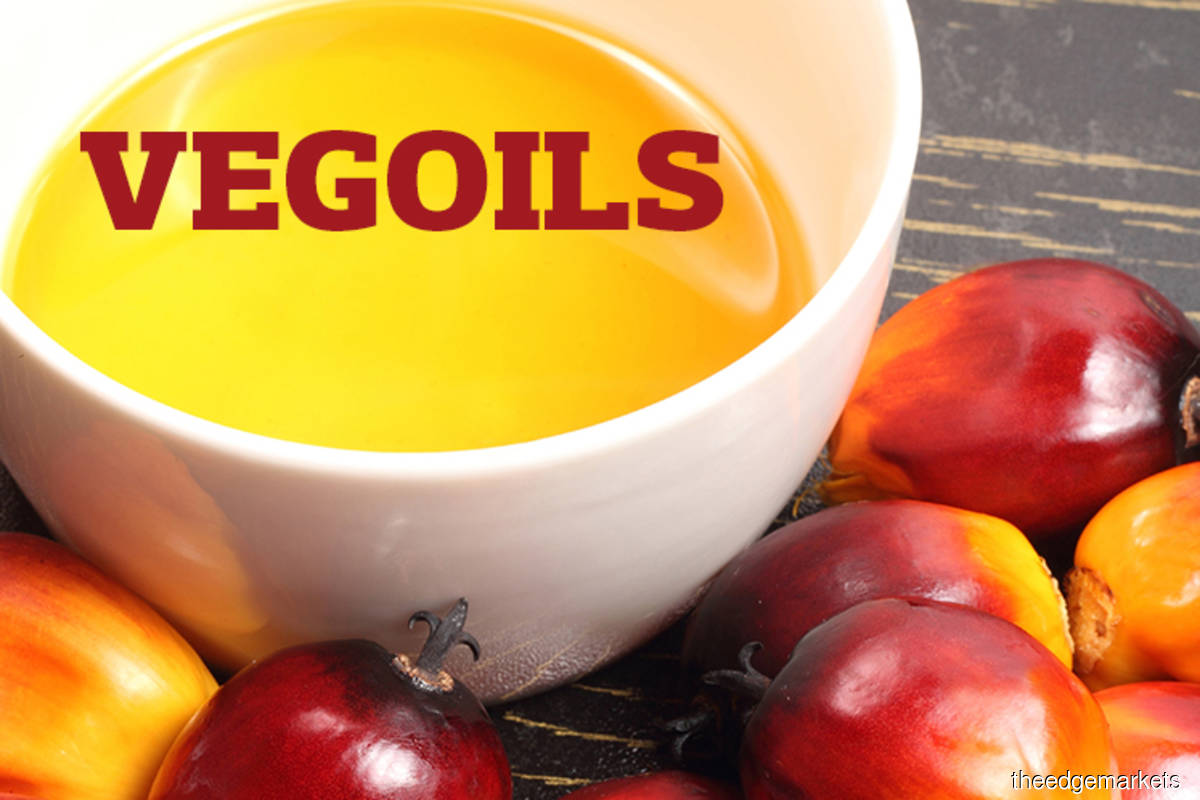 KUALA LUMPUR (Dec 10): Malaysia's palm oil end-stocks in November fell to a more than three-year low as production slumped and exports fell more than expected, data from the industry regulator showed on Thursday.

November-end inventories in the world's second-largest palm oil producer fell 0.58% from the previous month to 1.56 million tonnes, the lowest since June 2017, the Malaysian Palm Oil Board (MPOB) said.

The report is bearish as stocks are broadly unchanged due to a surge in imports that notched an 11-month high, said Sathia Varqa, a co-founder of Singapore-based Palm Oil Analytics.

Imports were expected to rise given the sharp outflow of crude palm oil due to tax exemptions and dwindling production, Varqa said.

The decline in exports, however, was more than anticipated as they fell 22.16% to a seven-month low of 1.3 million tonnes, after rising in the past two months.

Palm oil volumes taken in by China and the European Union (EU) were not enough to offset a 50% drop in shipments to biggest buyer India, MPOB data showed.

Exports during Dec 1-10 fell 6%, according to cargo surveyors.