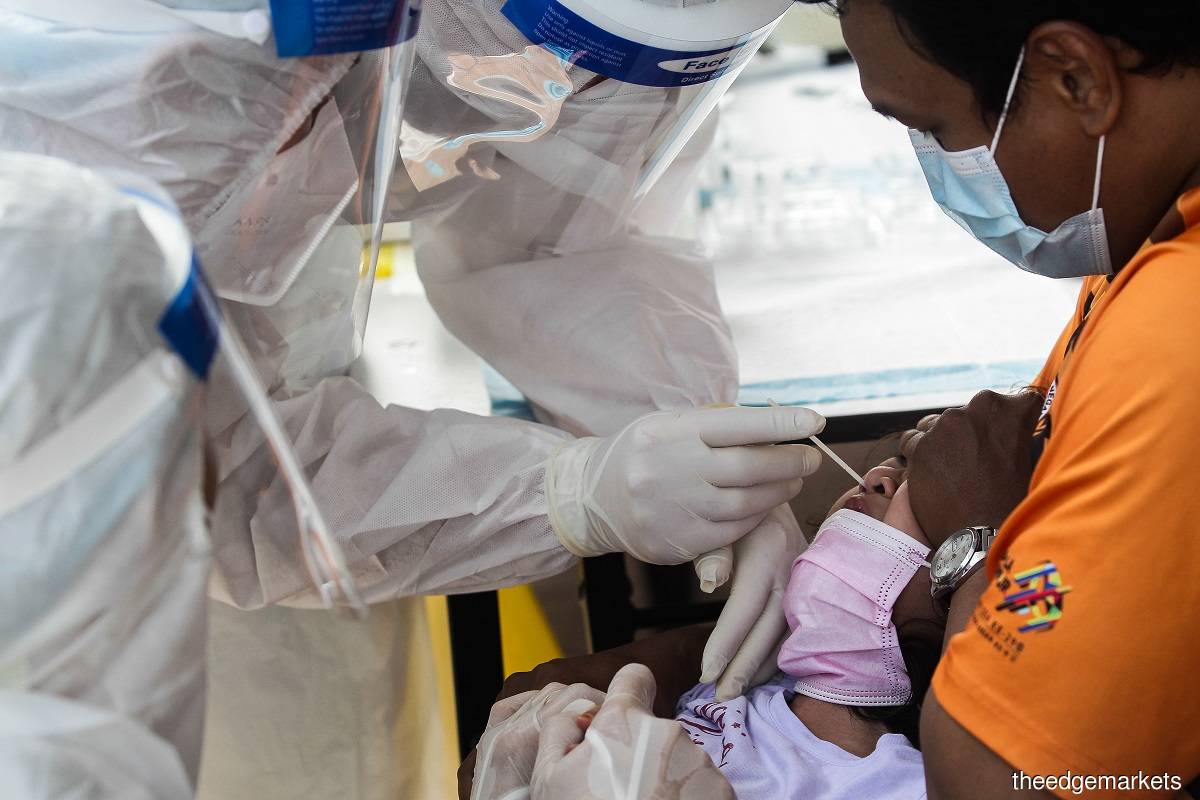 Health director-general Tan Sri Noor Hisham Abdullah said in a tweet that the jump in new cases was expected, and warned that daily infections could breach the 5,000 mark by mid-May.

Dr Noor Hisham said the total number of cases in the country now stands at 453,222, while total deaths have risen to 1,761.

Of the new deaths, 10 were registered in Johor, eight in Kuala Lumpur, five in Selangor, three in Sabah, and two each in Kedah, Sarawak, Kelantan and Pahang. One death each was registered in Perak, Melaka, Negeri Sembilan, Terengganu and Putrajaya.

The 39 patients who died in the 24 hours as of noon today were aged between 43 and 88 years, and included two foreigners, said the director-general. The number of cases in the intensive care unit is 469, with 244 requiring respiratory support.

Another 20 new Covid-19 clusters were reported today, raising the total number of clusters in the country to 1,840.

Of the remaining three clusters, one was from a high-risk group, another was linked to a religious group, and the third was linked to an educational institution under the Ministry of Education.

In terms of states, five of the clusters involved Selangor, two involved Kuala Lumpur, and one straddles both Selangor and Kuala Lumpur.

Four clusters were from Johor, and two each were from Kelantan, Sabah and Sarawak. Perak and Penang contributed one cluster each.