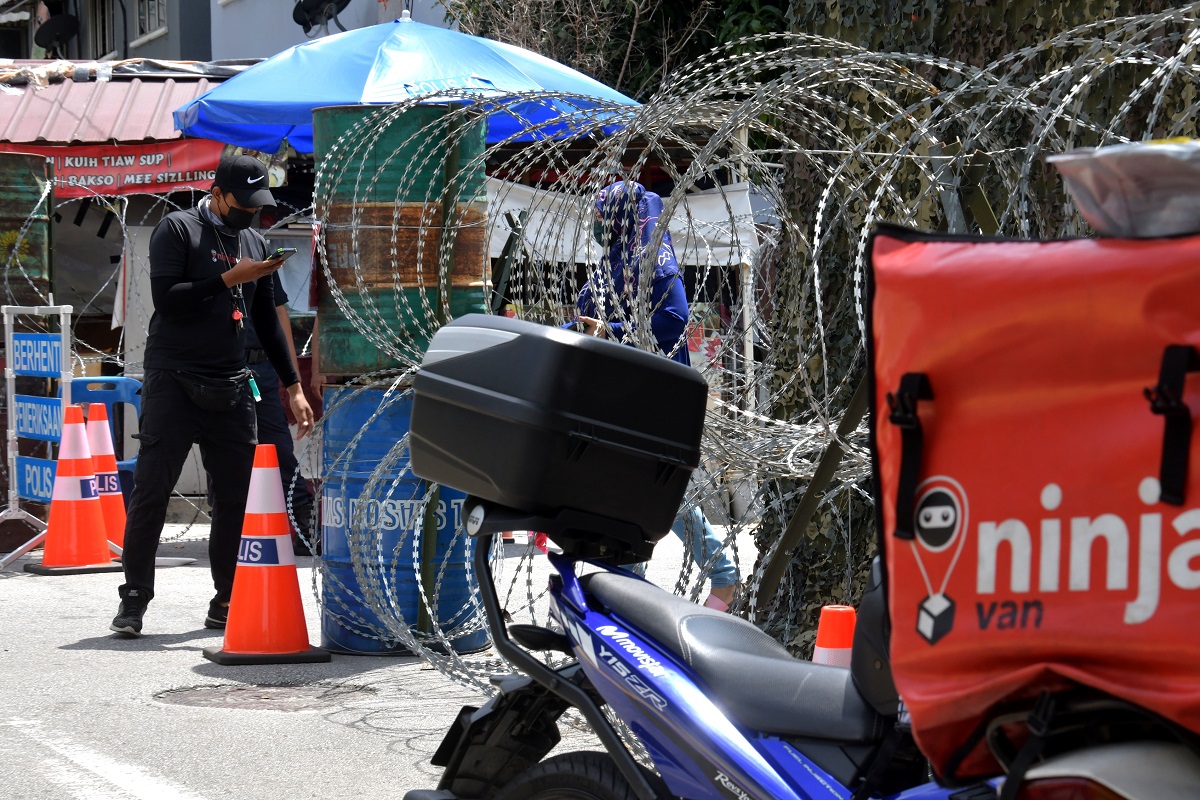 This is the second highest number of daily infections ever recorded by the country.

The highest number of new cases recorded so far was on May 29, with 9,020 cases.

According to Health Director General, Tan Sri Dr Noor Hisham Abdullah, Selangor registered the highest number of new daily infections at 4,152 today, pushing the total cases in the state to 272,993.

Notably, the 4,152 new daily cases in Selangor is the highest ever reported by the state. Of the latest fatalities, 63 deaths were reported in Selangor, 24 in Kuala Lumpur, nine in Johor, eight each in Negeri Sembilan and Melaka, four each in Sarawak and Kelantan, three each in Sabah, Pahang and Perak, two in Penang and Putrajaya and one each in Terengganu and Labuan.

Daily recoveries came in lower than daily new cases at 5,802. Total recoveries currently stands at 725,480, translating into a recovery rate of 89.71%.

The number of patients in intensive care inched up to 952 from 948 yesterday, with 445 needing ventilators to breathe.

Separately, the Ministry of Health has identified 29 new clusters today –19 of them being from workplaces, with the remaining involving communities, high-risk groups and higher education institutions. To date, the ministry has detected 2,999 clusters with 2,144 clusters declared ended. That leaves 855 active clusters.