Covid-19: New cases in Malaysia drop to 24, including 16 from Kedah 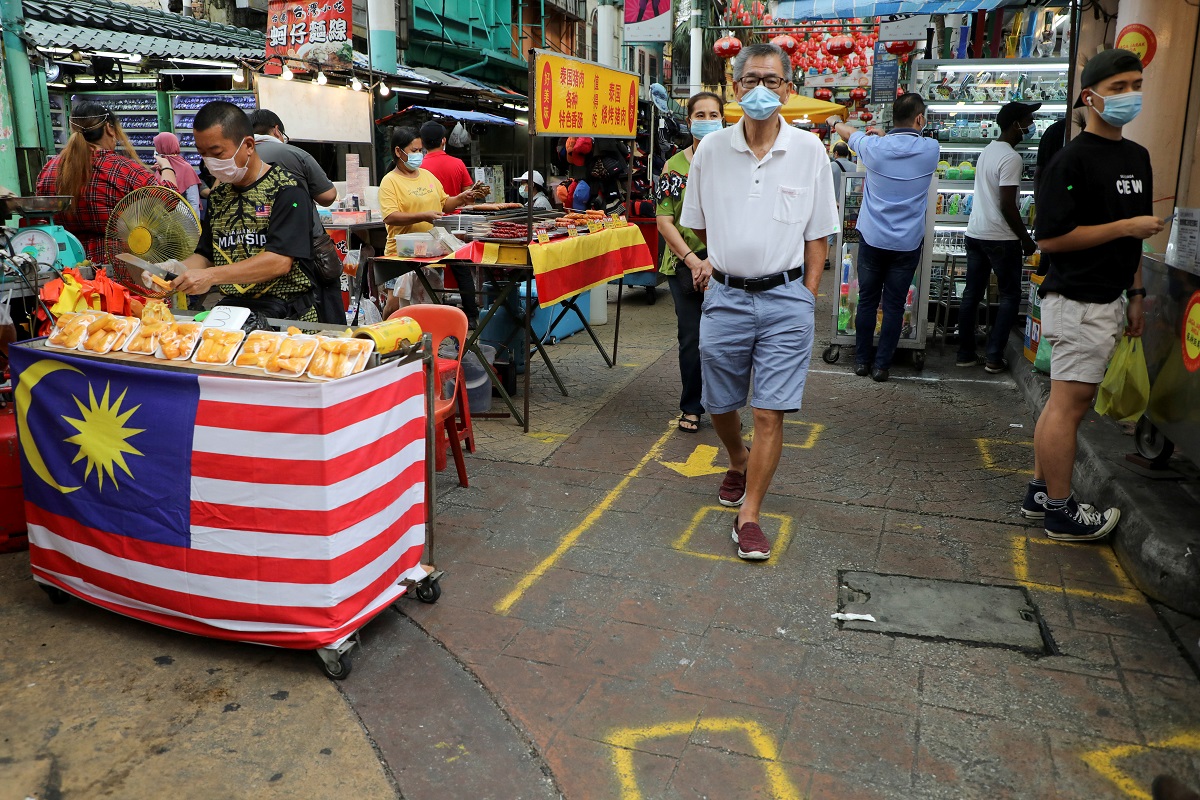 The number of new cases had jumped to 62 on Monday, before an even bigger increase of 100 yesterday — due mainly to infections from the Benteng Lahad Datu (LD) cluster in Sabah and the Sungai cluster in Kedah.

Of today's 24 new cases, 13 were from the Sungai cluster and two from Benteng LD, health director-general Tan Sri Dr Noor Hisham Abdullah said in a statement.

There were three more new cases in Kedah, one each from the Tawar and Telaga clusters and another one detected from the screening of a symptomatic case at the Sultanah Bahiyah Hospital in Alor Setar.

Today's new cases raised the total number in Malaysia to date to 9,583. Active cases breached the 300 mark today to reach 312, mainly due to the bigger number of new cases over the previous two days. This compares with only 154 active cases on Sunday.

This is the highest number of active cases since June 19, when the number stood at 344.

There are now seven cases in intensive care, with four requiring respiratory aid.

The Covid-19 death toll remained at 128 as no deaths were reported in the 24-hour period.

The recovery tally, meanwhile, increased to 9,143 after seven more patients were discharged.

Meanwhile, the six imported cases involved three Malaysians and three foreigners who had returned from Bangladesh (two cases), China (one), Indonesia (one), Singapore (one), and South Korea (one).

The three foreigners had entered the country before the implementation of entry restrictions on Monday, said Dr Noor Hisham.

He said the two persons who had returned from Bangladesh on Sunday had undergone screening on the same day, while the person who returned from China on Saturday had been screened on Sunday. All of these foreigners tested positive for Covid-19 today.

A total of 2,349 individuals from the Benteng LD cluster in Sabah have been screened, with 130 individuals in Tawau and Lahad Datu testing positive for the virus.