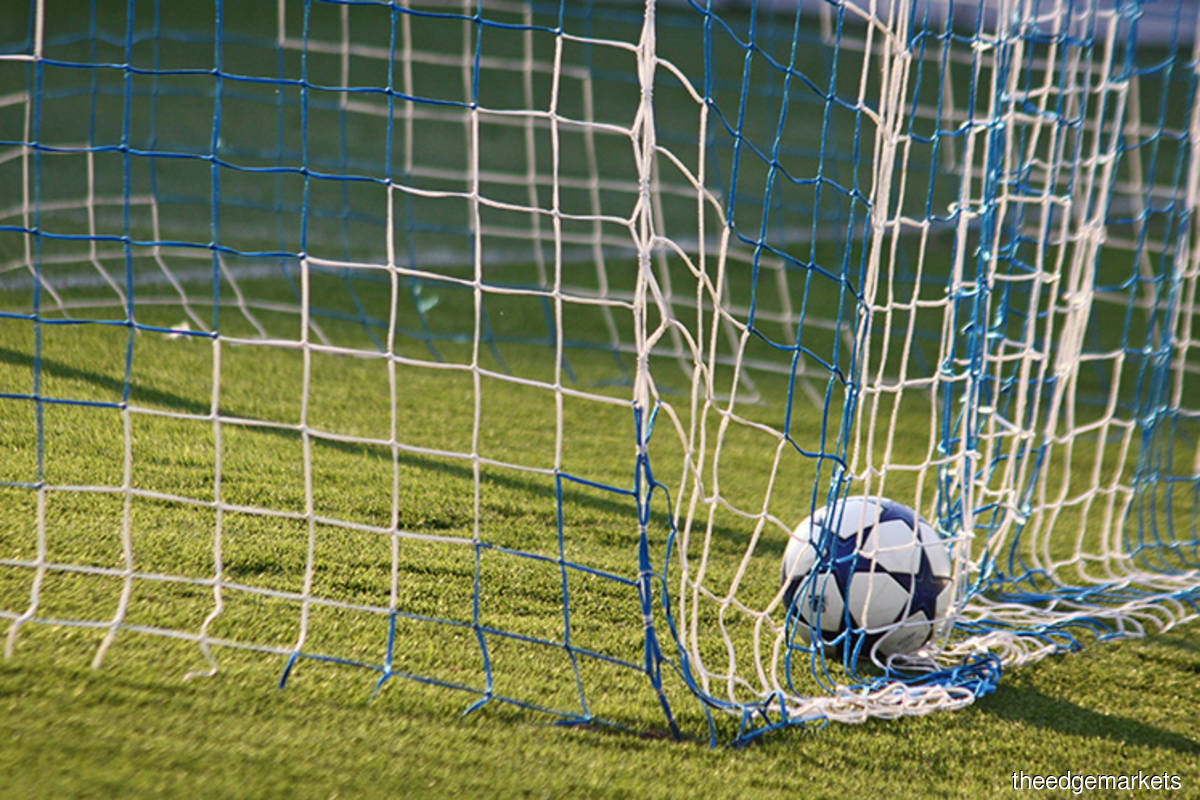 Coach Jacob Joseph’s team had no idea what hit them after just 35 seconds, as Thailand’s swift attack resulted in striker Kanyanat Chettabutr nodding home a perfectly floated cross from the right by Sunisa Srangthaisong at the Faisal Al-Husseini International Stadium in Jerusalem.

World number 39 Thailand doubled their lead a minute later, when midfielder Nutwadee Pram-nak let fly from outside the box before Kanyanat found the net again in the 37th minute to give her team a comfortable 3-0 lead at halftime.

Malaysia’s best chance of the first half came in the 18th minute but midfielder Henrietta Justine’s attempt from outside the box did not trouble Thai goalkeeper Waraporn Boonsing at all.

The national team defended better in the second half to keep the Thais, who are trained by Miya Okamoto, at bay, with goalkeeper Nurul Azurin Mazlan pulling off some fine saves to keep the scoreline down.

But a lapse in concentration towards the end of the game saw Kanyanat seal her hat-trick when she made it 4-0 two minutes into added injury time.

A total of 28 teams have been divided into eight groups, with Groups A, B, C and D comprising four teams each, while Groups E, F, G and H consisting of three teams each.

The champions of each group will qualify for the 12-team Finals in India next year. Host India and the three best teams of the 2018 edition — Japan, Australia and China — have already qualified for the Finals, which will be held from Jan 20-Feb 6, 2022.