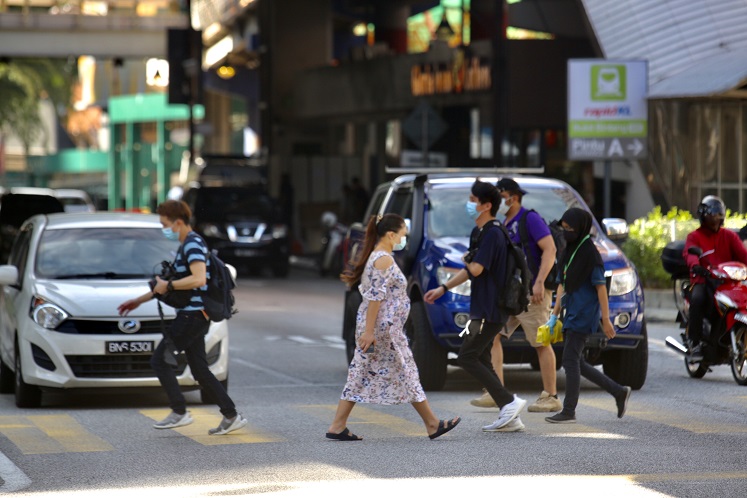 This compares with the unemployment rate of 3.3% in February.

With that, the Department of Statistics Malaysia (DOSM) said the unemployment rate in the first quarter of 2020 (1Q20) also rose to 3.5% — the highest since 2Q17.

Earlier, Bank Negara Malaysia estimated that the unemployment rate will shoot up to 4% this year from 3.3% in 2019.

The highest unemployment rate for Malaysia was recorded at 7.4% in 1986.

Chief Statistician Malaysia Datuk Seri Dr Mohd Uzir Mahidin said in a statement that the increase in the unemployment rate was mainly attributed to the adverse impact of the movement control order (MCO) on the labor market.

Of the total number of employed persons, 2.81 million were own account workers such as small traders and entrepreneurs who earn daily income and wages.

DOSM said these people were exposed to the risk of unemployment and work loss during the MCO because part of them were unable to work or run their business.

There was also a significant jump of more than three times in the number of employed persons who were working less than 30 hours per week, to 1.12 million persons in March as compared to 366,300 persons in the previous month.

The number of employed persons with tertiary education increased 1.9% to 4.53 million as compared to 4.43 million 4Q19.