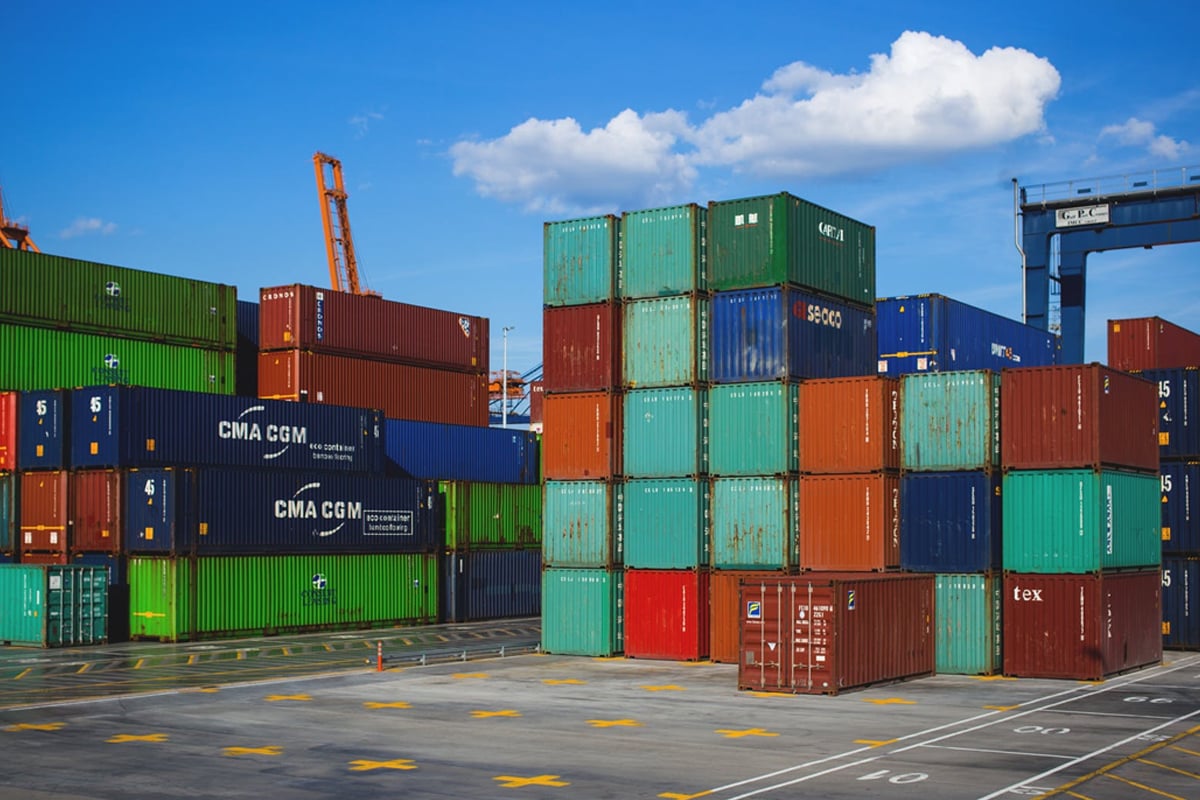 This not only extended the double-digit growth in February of 17.6%, but also surpassed the RM100 billion mark – a level yet to be seen since July 2017 and ahead of Bloomberg's estimate of 22.7%.

“The performance thus far however was stronger than initially expected, with exports and imports growth averaging at +18.2% year-on-year and +10.8% y-o-y respectively for 1Q21,” the research house said in a note.

Looking ahead, the research house said the growth is expected to remain elevated in the near months due to the low base effect of last year, adding that Malaysia will benefit from the strong recovery among its main trading partners, primarily China and the US.

“Malaysia's trade performance is expected to rebound in 2021, carrying over the strong momentum seen in 2H20, on the back of resumption in activities globally driven by a return to normalcy in the global supply chain,” said MIDF.

RHB Investment Bank Bhd senior economist Ahmad Nazmi Idrus also expects exports to continue their stellar growth in 1H21, given that the low base effects will be most prominent for April and May.

He wrote in a note that exports growth will be aided by a combination of three factors, namely elevated commodity prices, strong demand in electrical and electronics, as well as low base effects.

“As we enter a more normalised environment, the nature of the y-o-y calculation will dictate a strong pick up in the next few months,” he added, noting that growth should remain elevated, although at a lesser pace in 2H21.

UOB Malaysia economists Julia Goh and Loke Siew Ting, in their report today, maintained their 2021 full-year export growth forecast at 15%, versus -1.4% for 2020.

“Potential upside catalysts to our export outlook include progressive global vaccination roll-outs and faster reopening of international borders, while downside risks could come from new Covid-19 variants, delays or less effective vaccines that could slow the global recovery,” they wrote.

They also noted that the year-to-date export momentum is in line with their expectations, supported by improving global demand, on the back of a release of pent-up demand, recovering labour market, and vaccine rollouts especially in the US and China, ongoing trade diversion and diversification, global tech upcycle, and favourable base effects.