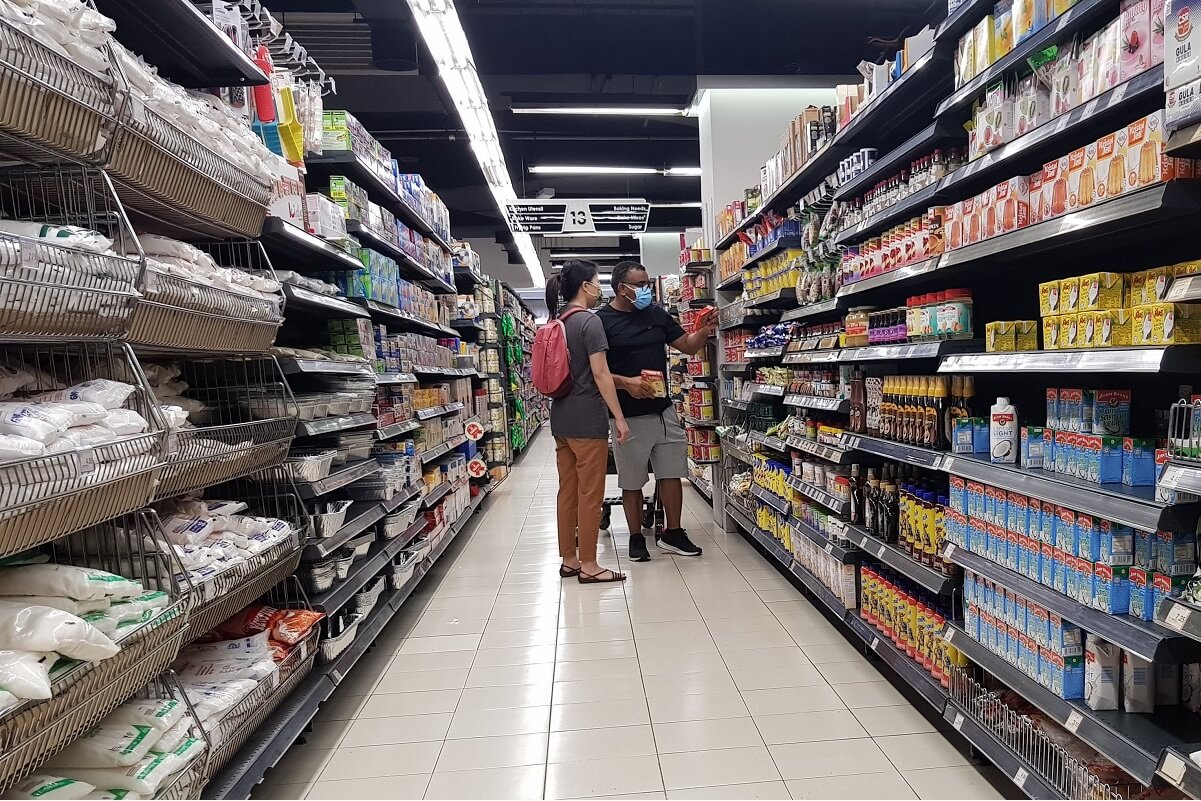 Thirteen economists polled by Reuters had forecast the index to increase 3.5% year-on-year. The index in April rose at its fastest pace in four years.

Transport cost, rising 16.6%, was the main driver for the increase in June's CPI, the Statistics Department said in a statement.

Housing and utilities, household furnishings and maintenance, and food and non-alcoholic beverages also saw higher prices during the month, the department said.

"CPI remained positive for the fifth consecutive month since February 2021 due to the lower base effect last year as a result of the decline in fuel prices for private vehicles," it added.