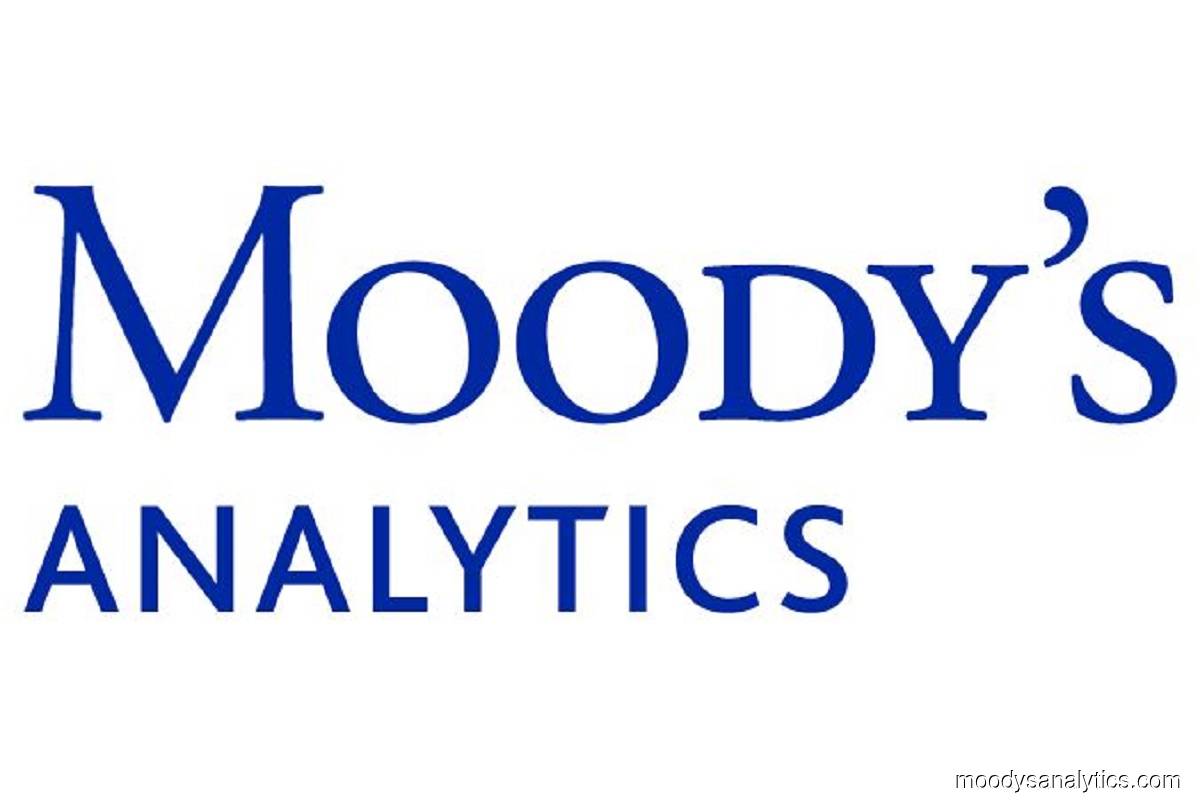 In a note today, Moody's Analytics said the large swing was primarily due to low base effects from last year (-32.1%), however, factoring in the low base year comparison, total industrial production actually decreased by 4.5% month-on-month (m-o-m).

"Factoring in the low base year comparison, industrial production declined across all three categories, with mining falling the most. The result was in line with the decline in export value of manufacturing products of RM300 million in April," the research house said.

Moody's Analytics noted manufacturing output recovered the most out of all the categories, increasing by 68% y-o-y.

Food, beverage, and tobacco output increased by 6.3% m-o-m through the Ramadan period, which lasted from April to May.

The front-loading of textile and apparel production in March contributed to a 19.6% m-o-m decrease in April while electrical and electronics products increased in both monthly and yearly terms, thanks to strong global demand for semiconductors used in high tech consumer goods, it said.

"While both trade and industrial production have outperformed expectations thus far, we need to keep an eye on heightened uncertainty and downside risks, which may threaten to derail Malaysia's recovery pace," it added

Malaysia imposed a two-week full lockdown through June 14 with only essential services allowed to operate.

"Given the MCO and subsequent lockdown imposed, we expect Malaysia's industrial production growth to ease in the coming months from tighter restriction measures and production capacity limitation, which will inevitably dent output.

"A key concern is how much industrial production will be adversely impacted by the capacity constraints introduced (60% production capacity limit)," it added.