Costlier food accelerates Malaysia's inflation to 2.8% in May 2022 — DOSM 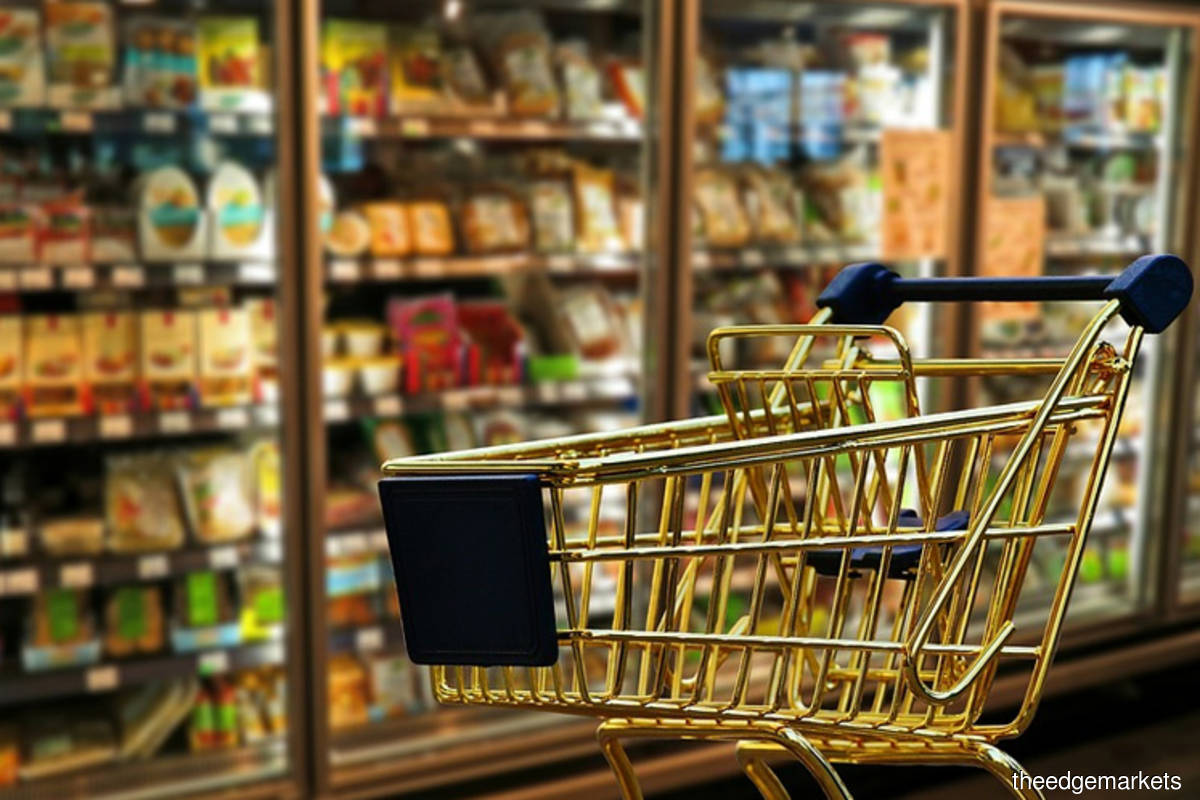 KUALA LUMPUR (June 24): Malaysia's inflation, as measured by the consumer price index (CPI), increased 2.8% in May 2022 from a year earlier, led by food's price rise of 5.2%, according to the Department of Statistics Malaysia (DOSM) on Friday (June 24).

"Food inflation continued to rise to a new high of 5.2%, the highest since November 2011 with 93% of items in this group recording increases," DOSM chief statistician Datuk Seri Dr Mohd Uzir Mahidin said in a statement.

The DOSM said in its statement that the prices of food at home and food away from home rose 5.5% and 5.1% respectively in May 2022 from a year earlier.

Among food groups, the CPI's meat component showed the highest increase of 9.5% in May 2022 due to the increase in demand during the festive season.

Mohd Uzir said costlier chicken feed and increase in demand for chicken contributed to the increase in chicken prices in May 2022 from a year earlier.

He said the chicken component, being the largest group within the CPI's meat segment, increased 13.4% in May 2022 compared with the 7.5% year-on-year rise in April 2022.

"The average price of chicken in May 2022 was RM9.70 per kg as compared to RM8.44 in May 2021. The surge in vegetables prices in the market at the moment was mainly attributed to the rise in fertiliser prices, logistics costs, labour shortages and weather conditions.

The DOSM said the increase in fuel prices was a direct impact of the 65.2% increase in the price of Brent crude oil to US$112.37 a barrel in May 2022 from a year earlier.

"Nevertheless, the implementation of subsidised prices of unleaded petrol RON95 and diesel have eased the inflation in this group.

"The [price of] unleaded petrol RON95 remained unchanged at RM2.05 per litre since March 2021," the DOSM said.

"For the period of January to May 2022, CPI increased 2.4% as compared to the same period of the previous year," the DOSM said.