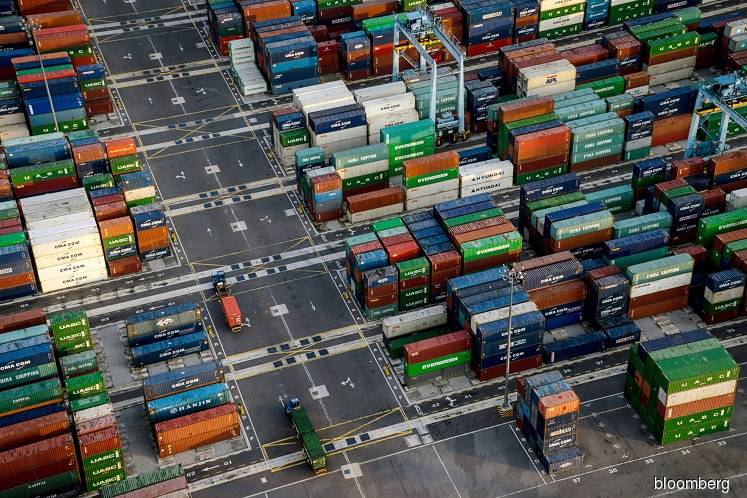 KUALA LUMPUR (June 29): Malaysia's exports posted a double-digit fall for two straight months through May no thanks to the Covid-19 pandemic.

The country's exports slumped 25.5% to RM62.7 billion in May 2020 from a year earlier, the Department of Statistics Malaysia (DOSM) said today. This is the second consecutive month that the export number has dropped in double-digit figures. In the month of April, the export figure plunged 23.8% year-on-year (y-o-y) to RM64.9 billion.

In a statement today, DOSM said the country's imports dived 30% y-o-y to RM52.3 billion, the largest decline since January 2009.