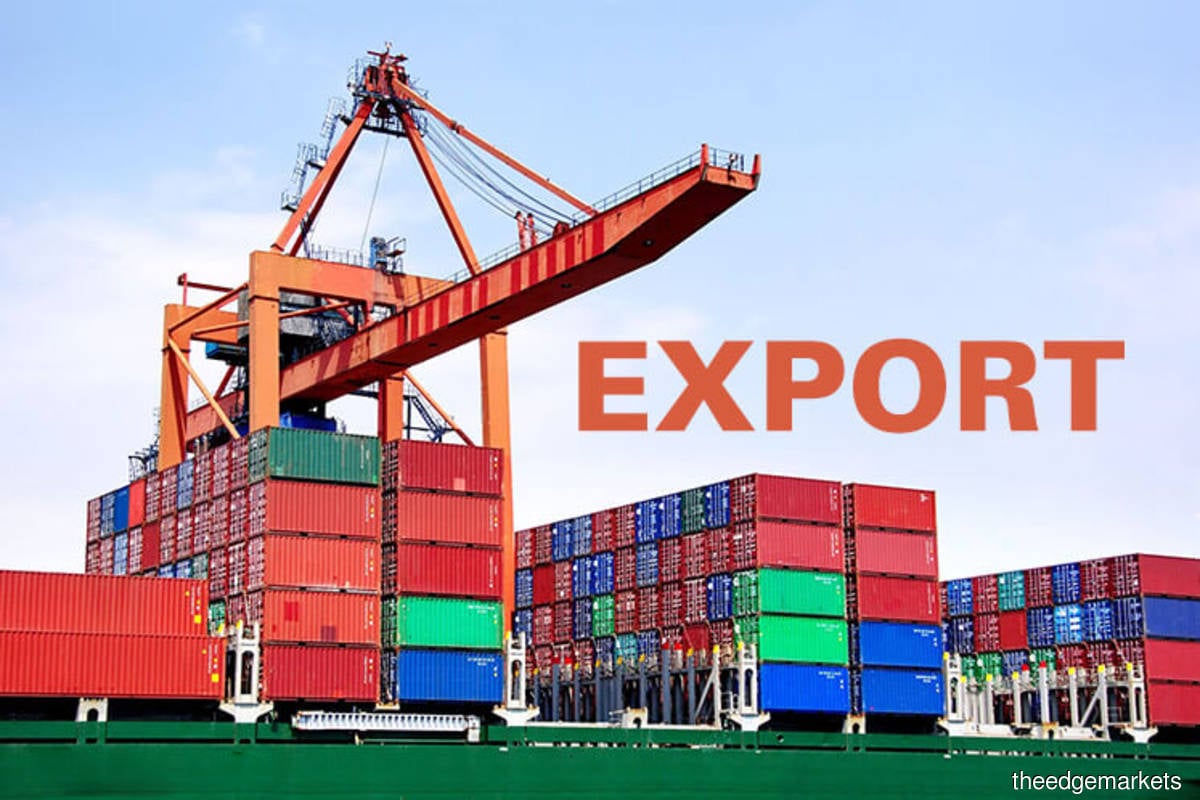 KUALA LUMPUR (Sept 21): Malaysia’s exports are set to benefit from improving Chinese import demand and the electronics cycle, according to the Global Economic Outlook report from Oxford Economics.

The report, which was commissioned by chartered accountancy body the Institute of Chartered Accountants in England and Wales (ICAEW), indicated that the speed of economic recovery will likely slow given current sluggish global demand, high unemployment and weak investment.

"Although the nationwide movement control order in Malaysia compounded the economic damage in the second quarter, the payoff has been apparent, with the pandemic situation currently in hand, which will aid the economy in regaining its footing," the report said.

The Recovery Movement Control Order has been extended to Dec 31, 2020, as almost all sectors have been allowed to operate, except a small number, which are still restricted such as entertainment centres.

"The entry of foreign tourists has also been restricted. The tourism sector contributes to 15.2 per cent of Malaysia’s national economy with 194 industries involved in the sector’s chain, including service exports," it added.

According to the report, COVID-19 delivered the largest growth shock Southeast Asia has seen since the Asian financial crisis in 1997, and regional growth is forecast to contract by 4.2 per cent in 2020.

As for the second half of the year, the report indicated that the pace of recovery will vary across the region, depending on the easing of lockdown restrictions and improved export demand.

Overall, the region’s activities are picking up again and growth is expected to eventually rebound to 6.4 per cent in 2021.

Vietnam is expected to be the only Southeast Asian economy to record positive growth this year with its gross domestic product (GDP) rising by 2.3 per cent this year, and 8.0 per cent in 2021.

Meanwhile, China's economic growth is likely to remain relatively robust over the second half of 2020.

The country’s GDP should grow 2.5 per cent in 2020 and accelerate to 7.9 per cent in 2021, supported by strong demand for electronics products and exports of protective gear and medical equipment during the pandemic.

However, in the medium term, tensions with the US may disrupt demand for goods and increase disruption in manufacturing, with efforts to decrease American reliance on China having a negative impact.