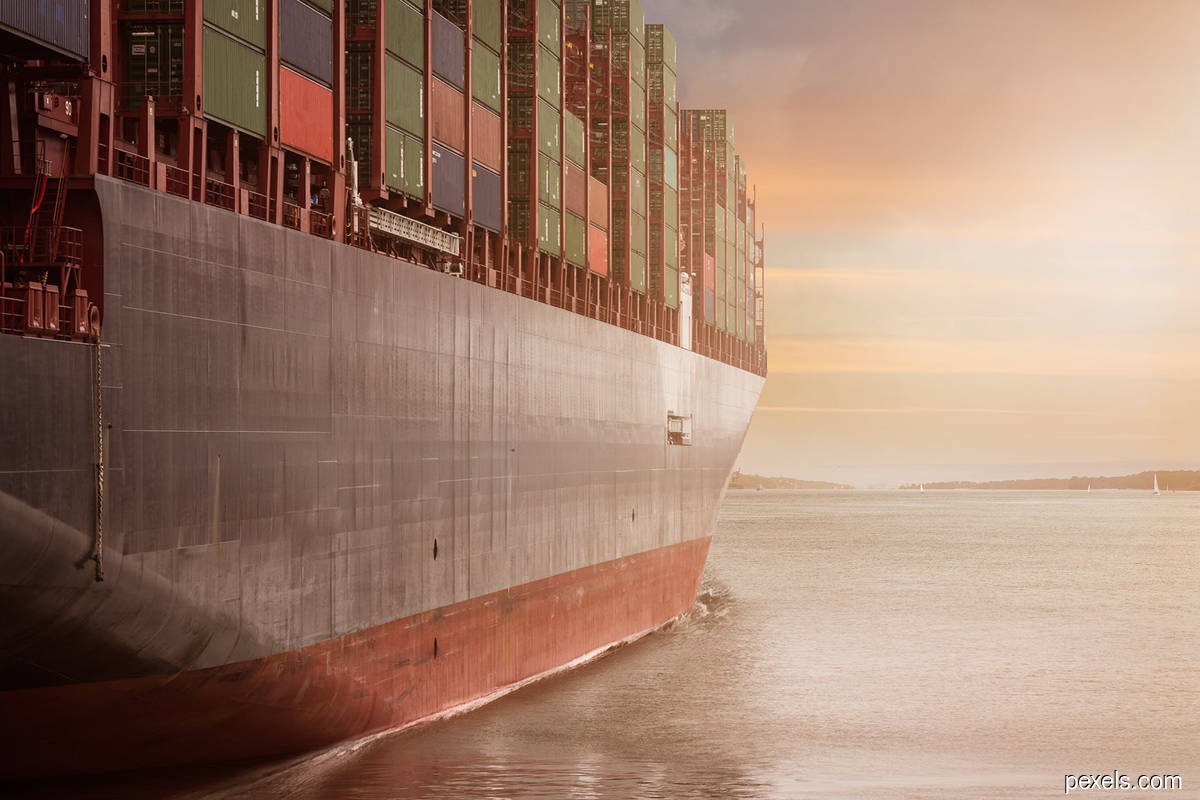 He said the goal set out under the 12th Malaysia Plan (12MP) was for export value performance to hit RM1.24 trillion but it could be achieved four years ahead of the target.

The minister said it was more gratifying when the country recorded RM114 billion worth of exports for the period of October this year, which was the highest value ever accomplished.

"This proves the government's move to reopen the borders of districts, states and the country has brought back confidence among local and foreign investors to continue investing in the country," he told a press conference after attending the “Selangor Semarak Prihatin” programme at the Kajang District Police Headquarters here on Sunday (Nov 28).

On Malaysia's investment performance for the period of September-November, Azmin said the country recorded investments of more than RM300 billion, exceeding the target of RM270 billion set out by Prime Minister Datuk Seri Ismail Sabri Yaakob.

The minister said the achievement of the target proves that foreign investors are confident in the country’s business ecosystem, as well as investment policy, namely the National Investment Aspirations.