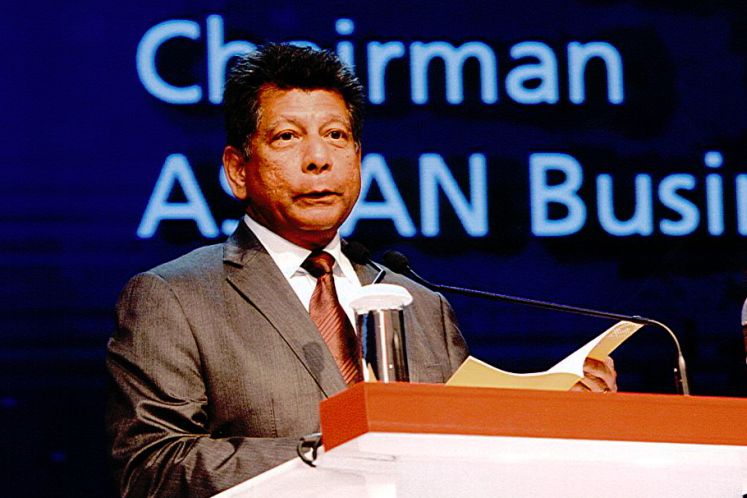 He said in a digital economy, robots or intelligent computer systems can replace not just unskilled, but also semi-skilled and skilled labour.

So while digital economy will increase production, the government must look at the "cost" it will incur.

“(The government must look) at the cost to employment that may come with digitisation and how it affects the economy and social economic system.

“If we do not do that, then (we are) sitting on social economic timebomb that can explode when people are out of work,” he said when asked about his Budget 2018 wishlist.

“I know Malaysia has plans to (embrace) digital technology. It is new technology that can do an old job. Will workers be upskilled? Do we have the means to train them to upskill and upscale them?

“I worry whether we are prepared for the digital economy. Our education system is not fit for purpose of a digital economy. We don’t educate the young and adults about the needs of this economy,” he said.

Munir, who is also Bank Muamalat Bhd chairman, was speaking to reporters on the sidelines of the Selangor-International Business Summit 2017 and the Selangor-Association of South East Asian Nations (ASEAN) Business Conference.

He said Malaysia should encourage cognitive learning, that is, learning that involves the acquisition of problem-solving abilities.

“The education system takes years to change. There should also be incentives to upscale workers, and for them to learn to use new technology so that they do not become unemployed,” he said.