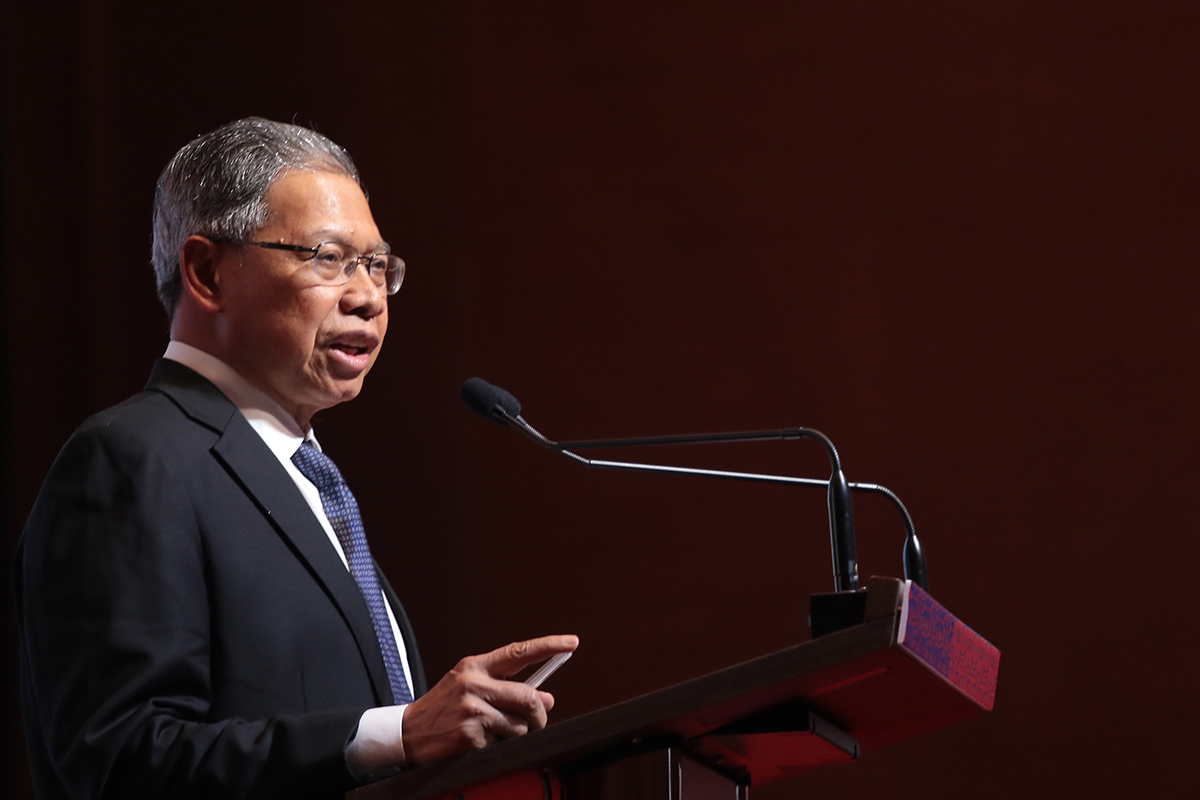 KOTA BHARU (May 8): The country's economic recovery is on the right track as measures taken by the government are beginning to show positive results, including the strengthening foreign revenue and demand, said Minister in the Prime Minister's Department (Economy) Datuk Seri Mustapa Mohamed.

He said the economic stimulus packages like PRIHATIN; PRIHATIN Package for Small and Medium Enterprises (Additional Measures); National Economic Recovery Plan (PENJANA); the Malaysian Economic and Rakyat's Protection Scheme (PERMAI); the Strategic Programme to Empower the People and Economy (PEMERKASA) and the 2021 Budget have had a positive impact on the country's economic growth.

“Several key economic indicators recorded stronger performance, including the country's Industrial Production Index, which jumped 9.3% in March 2021 — the highest growth since July 2013, driven by the manufacturing and electricity indexes, which increased by 12.7% and 10.3%, respectively.

“Additionally, the sales value of the manufacturing sector increased by 15.3% in March 2021 — a 44-month high, supported by sales of transport equipment and other manufacturing products, electrical and electronics products, as well as food, beverage and tobacco products," he said in a statement today.

Meanwhile, after recording a contraction for five consecutive months since October 2020, the sales value of wholesale and retail trade recorded a growth of 9.3% in March 2021.

“The sales value of motor vehicles also jumped 40.7% and retail trade increased by 10.5%, supported by the i-Sinar and i-Lestari withdrawal facilities, as well as the rise in commodity prices which helped to boost the people's disposable income," he said.

"Trade surplus rose by 96.1% year-on-year to RM24.2 billion during the month — making it the 11th consecutive month that a trade surplus was recorded since May 2020,” he said.

“However, the services index, which tracks the overall performance of the services sector, contracted by 3.6% in the first quarter of 2021.

"Nonetheless, this achievement is an improvement compared to the 7.1% contraction recorded in the fourth quarter of 2020," he said.

Mustapa said the latest economic achievements were encouraging and proved that the efforts taken by the government to revive the economy were beginning to bear fruit.

"The government is confident that the economic growth target of between 6% and 7.5% this year will be achieved despite having to implement the Movement Control Order in several districts recently to break the chain of Covid-19 infection," he added.