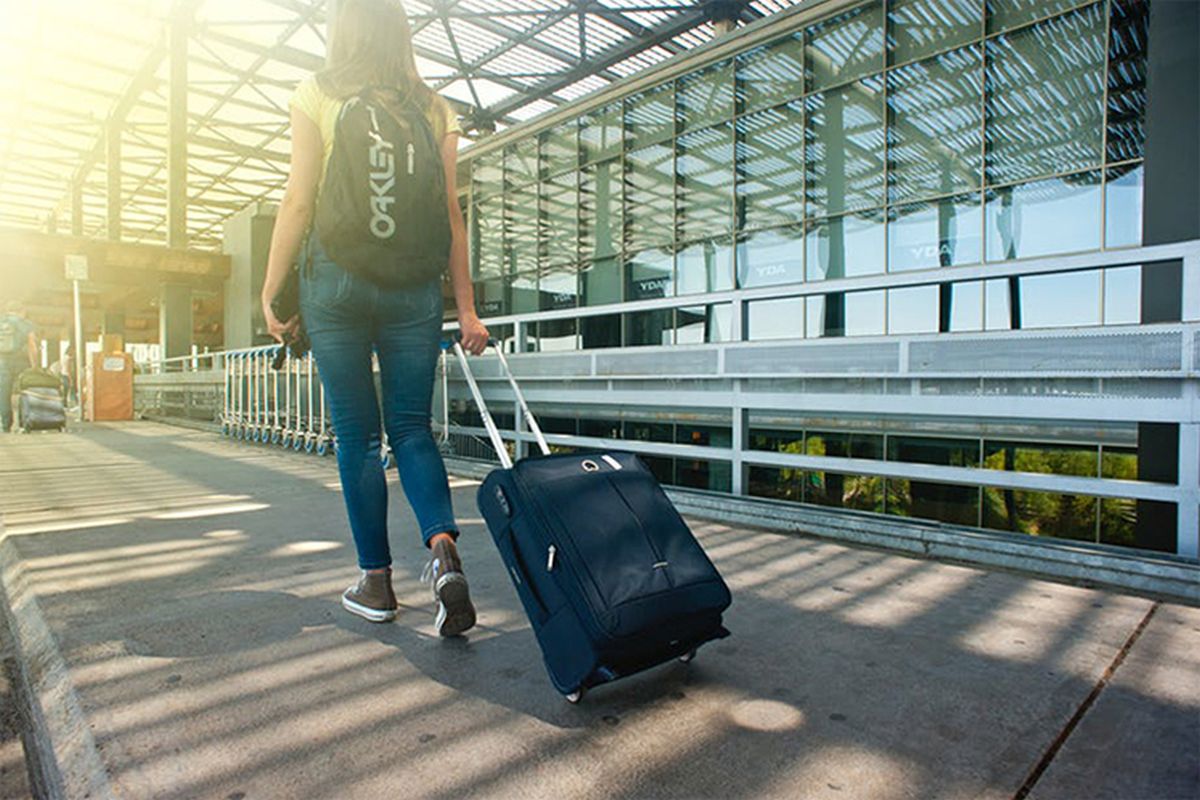 KUALA LUMPUR (July 8): Malaysia recorded the biggest growth in the domestic tourism market among ASEAN countries in the second half of last year (2H 2020) when lockdowns were lifted.

"Despite an enormous drop in bookings (in all countries), the desire for Malaysians to travel is crystal clear across all regions of the country and we saw Malaysia's destinations which never made in our top 10 before, made it into that list," he said.

He said consumer demand for travel is absolute and the company has been focusing on developing flexible products to cater for the domestic market.

This also includes recruiting young talents and providing training and retention programme for engineers in Thailand, while working at a faster pace to test its new processes and products on its platforms using data analysis.

While Hughes is certain on the outlook for domestic and leisure travel, business travel however is yet to be known, as costs in this segment are higher.

Before opening Phuket for inoculated tourists on July 1, he said the Thai government and industry were all ensuring proper preparations, which led to higher motivation among employees in the industry.

"It has been encouraging. The protocols placed by the government and ensure they are enforced, is a fulfilling commitment you give to your guests in providing a safe environment," said Blaiklock.

Nonetheless, he noted that it would be inevitable for foreign tourists to be infected by the Covid-19 virus.

"This is why the protocols are important to immediately isolate the person identified. But this should not deter the industry from operating," he said.

While stressing that ASEAN tourism is not ‘dead’, he hoped that Malaysia could develop and implement a similar move to quickly revive the tourism sector, by focusing first on main foreign tourist attractions including Penang, Melaka, and Sabah.

On a similar note, Undersecretary for Tourism Development, Department of Tourism, Philippines, Benito C Bengzon Jr said as positive cases are bound to happen, governments needed to ensure that, besides isolation for the affected traveller, the necessary medical attention is also given a priority.

Although in the Phillippines, international borders are still closed, the government, he said, is slowly helping the sector recovery by focusing on domestic tourism while pushing for high herd immunity.

"We have a large base of domestic travellers where 110 million domestic trips were generated before the pandemic.

"We hope the domestic tourism will keep the enterprises afloat and operating, and ultimately bring back livelihoods especially at the community level," said Bengzon.