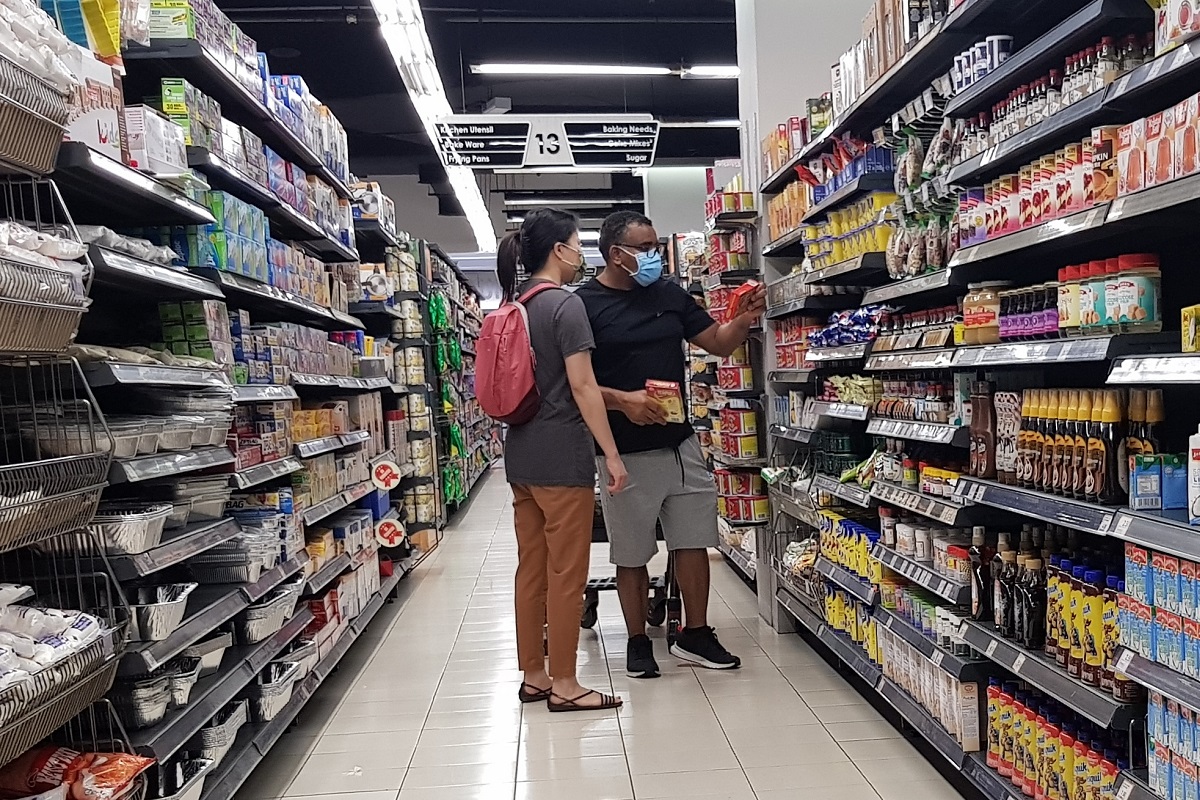 KUALA LUMPUR (Nov 25): Malaysia's inflation, as measured by the Consumer Price Index (CPI), declined 1.5% in October 2020 from a year earlier, according to the Department of Statistics Malaysia (DOSM).

This was the eighth consecutive month that the country experienced a deflation.

In a statement today, DOSM chief statistician Datuk Seri Dr Mohd Uzir Mahidin attributed the decrease in the overall index to a decline in transport (-10.2%), housing, water, electricity, gas and other fuels (-3%), and clothing and footwear (-0.4%).

He added that the October CPI declined to 120.2 against 122.0 in the same month of the preceding year. Nevertheless, he noted that food and non-alcoholic beverages increased by 1.5% to 135.3, compared with 133.3 previously, adding that this group contributed 29.5% of the CPI's weight.

Similarly, miscellaneous goods and services rose by 2.8%, followed by education (0.7%) and alcoholic beverages and tobacco (0.5%).

Year to date, the CPI for the period of January to October 2020 decreased 1% when compared to the same period last year.