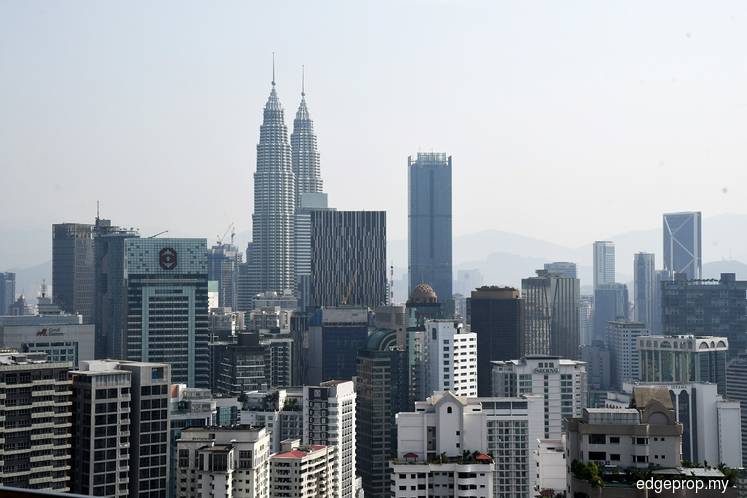 SINGAPORE (Dec 17): Although Malaysian cities have seen a significant rise in the rankings for cost of living for expatriate workers, they remain the cheapest locations in Asia for expats, according to the latest Cost of Living survey by ECA International.

The international provider of knowledge, information and software for the management and assignment of employees said Kuala Lumpur is the most expensive city in Malaysia.

“Malaysian cities have seen big rises in the cost of living rankings with all three surveyed locations still sitting outside the global top 150.

“Kuala Lumpur is the highest placed Malaysian city in the rankings and has risen 24 places to 188th,” said ECA International Asia regional director Lee Quane in a statement released today.

The rankings showed that the Malaysian cities surveyed — Kuala Lumpur (pictured), Johor Bahru and Penang, have all seen significant rises of over 20 places each.

“However, Kuala Lumpur is now more expensive for foreign workers than many of the locations that ranked higher in the 2017 rankings, such as New Delhi, Manila, and Mumbai,” he explained.

Nevertheless, it remains one of the cheapest locations in Asia for overseas workers, added Quane.

“The Singapore dollar has performed strongly this year, resulting in a slight rise in Singapore’s rankings, up three places to become the 18th most expensive location in the world.

“Singapore has long been considered one of the most expensive cities for expats to live and work in and this looks set to continue. However, the cost of living is still below that of other Asian locations with large expatriate populations such as Hong Kong, Tokyo, and Shanghai,” Quane noted.

Among the biggest risers in the rankings was Bangkok, which moved 32 places to rank among the  top 100 most expensive locations for the first time.

“Over the past five years, Bangkok has climbed more than 80 places. The Thai capital now sits in 90th place in our cost of living rankings. The Thai baht has strengthened in recent years, as the economy has expanded and the political landscape has stabilised. This means that Thai locations are now significantly more expensive for expat workers than they have been in the past,” Quane shared.

In mainland China, all 14 of the Chinese cities surveyed by ECA remain in the global top 50, with Shanghai leading the way as the 14th most expensive location globally.

The cost of living for overseas workers in Australia and New Zealand has plummeted since 2017, with every Australasian location included in the survey dropping at least 20 places. Sydney and Canberra both fell out of the top 50 and now sit in 70th and 85th respectively.

Meanwhile, the world’s most expensive city for expats is Ashgabat, capital city of the Central Asian nation of Turkmenistan. The city has rocketed from 146th in 2017 to the top spot amid a deepening economic crisis.

“A plunging black market exchange rate and foreign exchange shortages have stoked levels of inflation in Turkmenistan and have led the prices of goods to increase significantly over the past 12 months. A shortage of goods and hard currency means that it is now much more expensive for expatriate workers in Ashgabat to purchase the items and services that they normally would,” he shared.

The survey compares a basket of like-for-like consumer goods and services commonly purchased by assignees in more than 450 global locations. Certain living costs, such as accommodation rental, utilities, car purchases and school fees are usually covered by separate allowances. Data for these costs are collected separately and are not included in ECA’s cost of living basket.