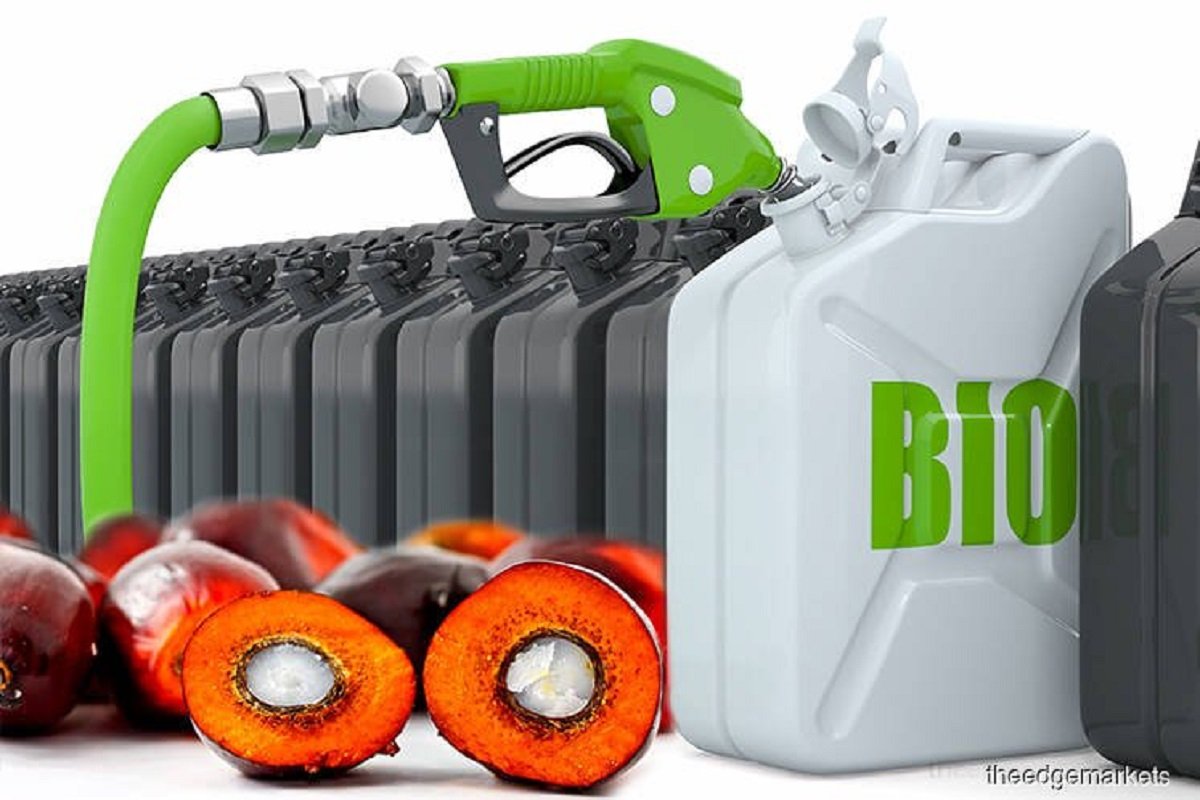 KUALA LUMPUR (Jan 13): The Malaysian Biodiesel Association on Thursday urged industry officials to come to terms with a steady decline of imports of palm-based biofuels in the European Union, with the country's exports this year seen at their lowest level in five years.

The decline in Malaysia's biofuels shipments are a result of the EU's decarbonisation agenda, MBA president UR Unnithan told an industry conference hosted by the Malaysian Palm Oil Board.

The European Commission in Dec said biofuel consumption in the EU is set to fall by 2031 as road transport moves away from fossil fuel, and palm oil imports will plummet due to stricter sustainability criteria.

Under the EU's renewable energy directive, palm oil-based fuels are to be phased out by 2030, since the vegetable oil has been classified by the bloc as resulting in excessive deforestation and can no longer be considered a renewable transport fuel.

The world's largest palm oil producers Indonesia and Malaysia decried the rule and have both launched separate cases with the World Trade Organisation, saying the EU law is discriminatory.

"We have to accept that palm oil use for biofuel in the EU is going to steadily decline," Unnithan said.

Palm oil producers have said some EU member states are phasing out palm biodiesel before the 2030 deadline.