Malaysia's April vehicle sales down 9.34% from March as chip shortage impacts some brands 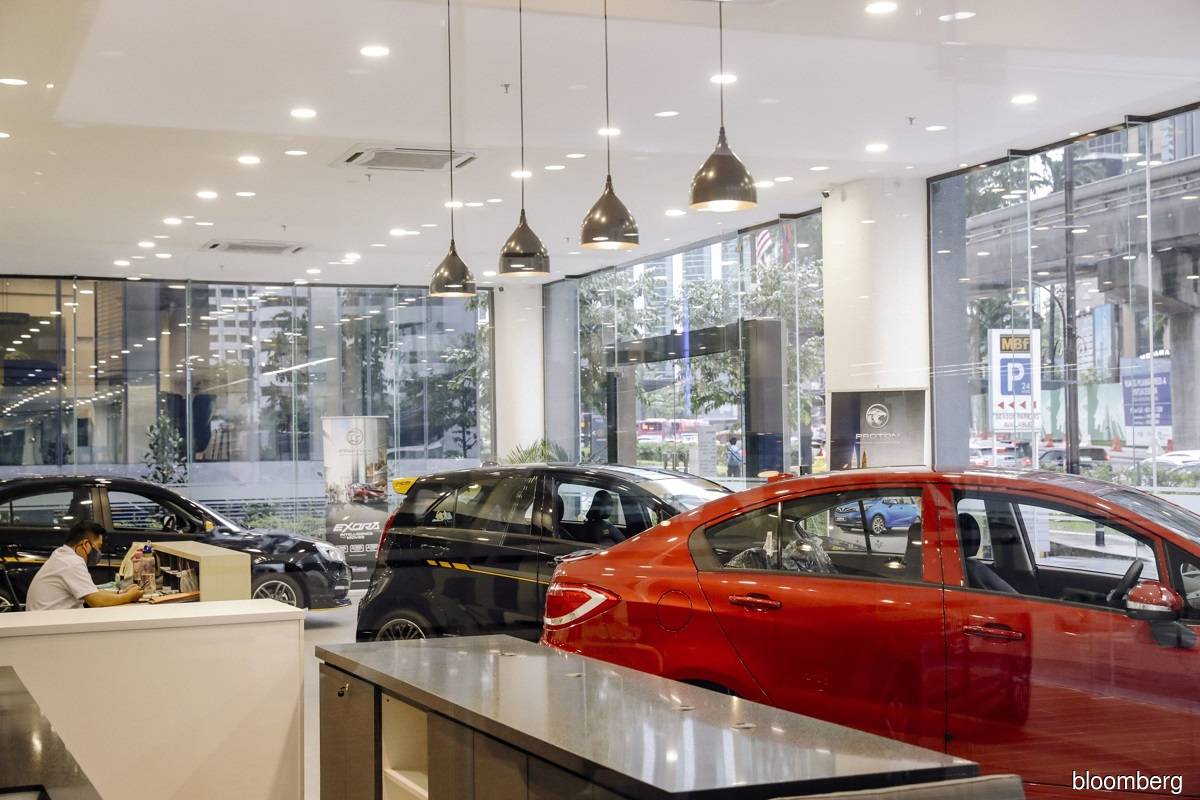 Monthly sales were also dragged by the enforcement of Conditional Movement Control Order in Selangor, Kuala Lumpur, Johor, Penang, Kelantan and Sarawak, according to the Malaysian Automotive Association (MAA) in a statement.

On a year-on-year basis, the number of vehicles sold in the country surged 318 times from 152 in April last year, when all economic activities — other than essential sectors — were halted during the first Movement Control Order (MCO) that was implemented from mid-March to April 2020.

MAA expects sales volume in May to be lower than in April, due to the re-implementation of the MCO or MCO 3.0. While all economic sectors are allowed to continue operating under this latest MCO, MAA expects the movement restrictions, amid the surge in Covid-19 infections, to affect businesses and traffic flows into showrooms.

May's monthly sales are also expected to be affected by the fact that it is a shorter working month due to the Hari Raya festive holidays, and the persistent shortage of computer chips that will continue to affect some makes.